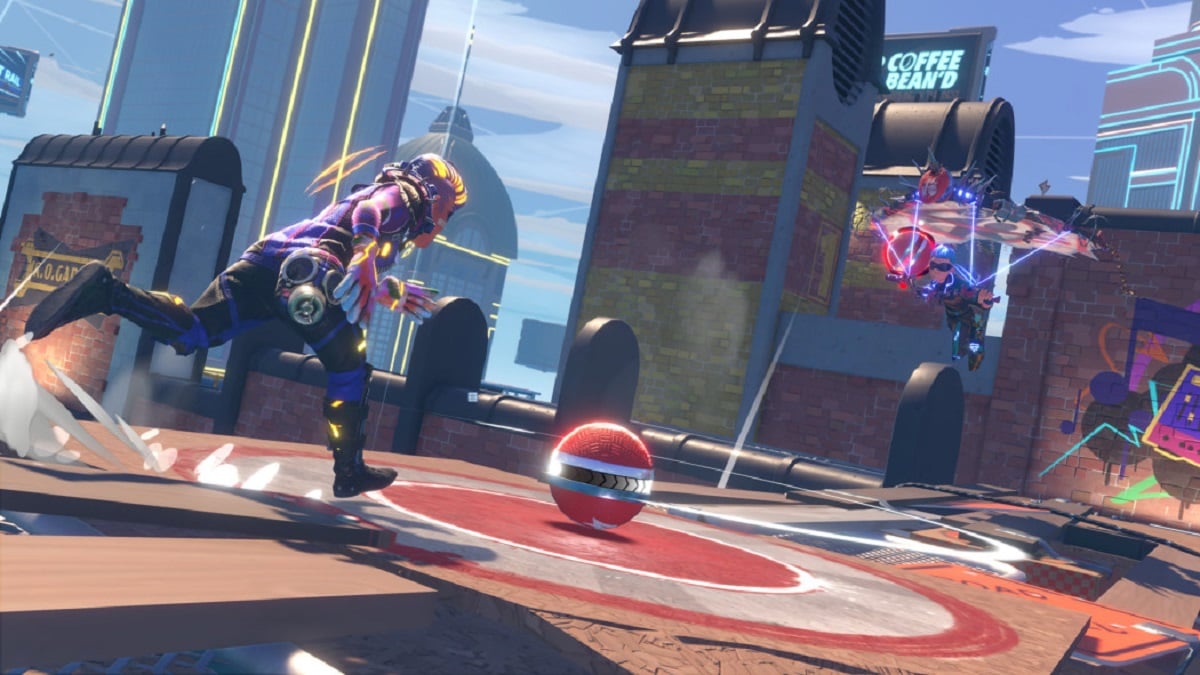 What is the Knockout City free-to-play start date?

Knockout City goes free-to-play on Wednesday, June 1. On the same day, Knockout City Season 6: City of Tomorrow goes live. This means that when the game goes free-to-play for good from June 1, there will be new content that everyone can play through entirely for free. You can watch the trailer for Season 6 below.

As you can see in the trailer, new items such as the Boomerang Ball will be being added to the game, along with Hideout updates, Concept Cars, new League Play rewards, and more. Knockout City will be free-to-play beginning with Season 6, available on Xbox, PlayStation, PC, and Nintendo Switch. What’s more, with cross-play and cross-platform progression, you can play on any platform and keep your progress.

If you’ve previously paid for Knockout City, fret not, the development team has provided you with a free Loyalty Royalty Bundle that you can claim. This bundle of freebies includes $20 worth of Holobux (that’s 2,000 Holobux), as well as a load of other content. Just log in and play the game by the end of May 31 to redeem your goodies.

Related: Can you play Knockout City in split screen?