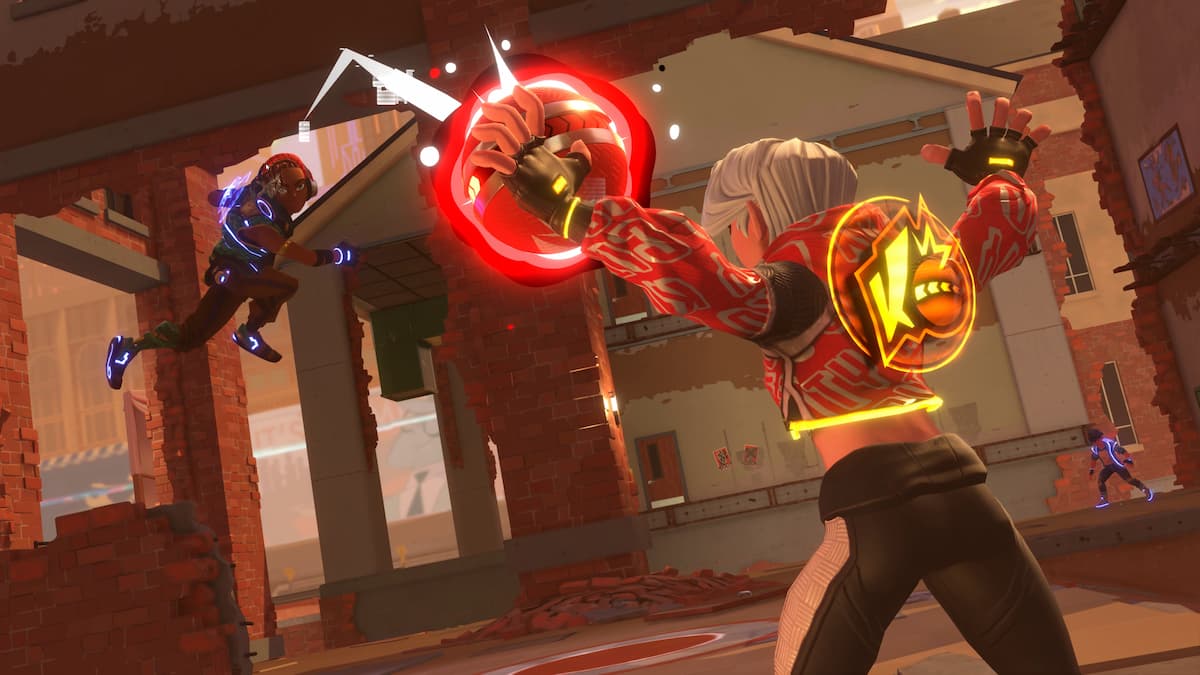 Knockout City is an exciting multiplayer title with serious potential. It has already crossed the 5 million player mark despite the minimal marketing from developer Velan Studios before its release as an EA Original. The game borrows most of its elements from dodgeball and hence has a competitive side to it. However, due to a huge influx of players in a very short time, the servers for the game have become severely unstable, disrupting gameplay. As a result, players are unable to join matches and yet are still getting AFK penalties for it.

Several players on platforms like Reddit have reported the same issue where the match doesn’t load, but it carries on in the background. One can hear the match progressing normally, but the screen is still stuck on the previous match stats. This has caused many players to get AFK penalties for no fault of their own. Additionally, the AFK penalties stack over time, and if you are unfortunate enough to get multiple offenses in a single day due to server issues, you can get a ban for up to 24 hours. Even though Velan Studios rolled out an update earlier in the week that minimized the ban time for each subsequent AFK penalty, the server issue itself persists days after.

Players are also randomly connecting to faraway servers, resulting in high pings during the match. This has severely affected the ranked experience of the game as players are finding it very hard to climb consistently. Velan Studios has acknowledged the issue but is yet to address it properly. The game is fairly new, so it is bound to run into some early hurdles due to the high player base. The Knockout City community is eagerly awaiting a major update in the coming days or weeks to fix the server issues, but Velan Studios has not put out an official word about such an update just yet.