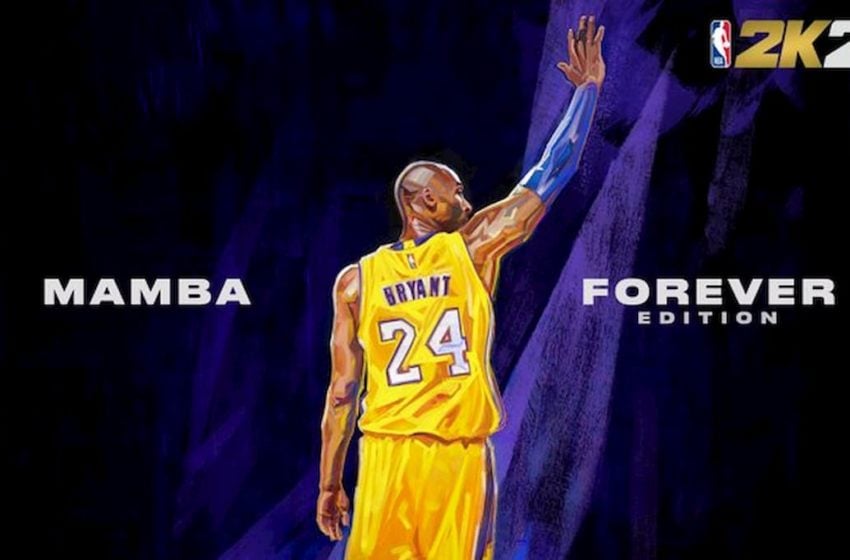 The Mamba Forever Edition gets its name from Kobe Bryant’s nickname, the ‘Black Mamba.’ Bryant gave himself the nickname, as he described himself as a mamba (a venomous snake) while he was on the court.