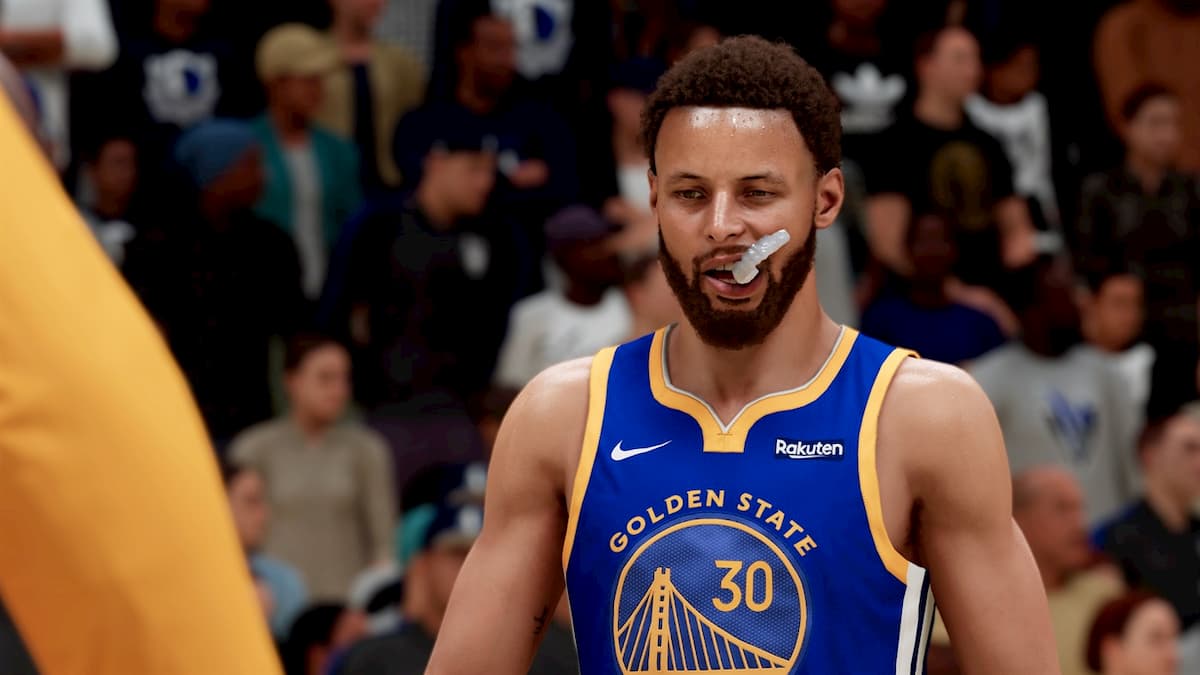 As many consumers are well aware, next-gen owners might have to start forking over a little more cash if they would like a new game to play. Many next-gen games have increased their price from $60 to $70. The first game to go public with the decision was NBA 2K21, published by Take-Two. The company defended the decision back then. In a recent conference (transcribed by VGC), Take-Two CEO Strauss Zelnick once again defended the decision to boost the price.

Zelnick continued to state that the publisher is treating each title’s cost on a case-by-case basis. He hesitated to mention if all future titles will cost $70. “We haven’t said anything about pricing other titles so far, and we tend to make announcements on a title-by-title basis,” Zelnick clarified. He continued, “but I think our view is [that we want to] always deliver more value than what we charge.”

The CEO mentioned that the publisher wants to make sure that consumers feel that they are getting something in return with the price increase and that the publisher is delivering on its games. “So we always want to make sure that consumers feel like we deliver much more than we ask in return, and that’s true for our current consumer spending as well,” Zelnick stated. “We’re an entertainment company, we’re here to captivate and engage consumers, and if we do that, then monetization follows.”

Take-Two hasn’t been the only publisher to follow this route. Sony Interactive Entertainment has also begun to mark select first-party titles at $70. Demon’s Souls and Marvel’s Spider-Man: Miles Morales Ultimate Edition both released at the new price point. Activision has also followed in its footsteps as the next-gen versions of Call of Duty: Black Ops Cold War released at $70 as well.