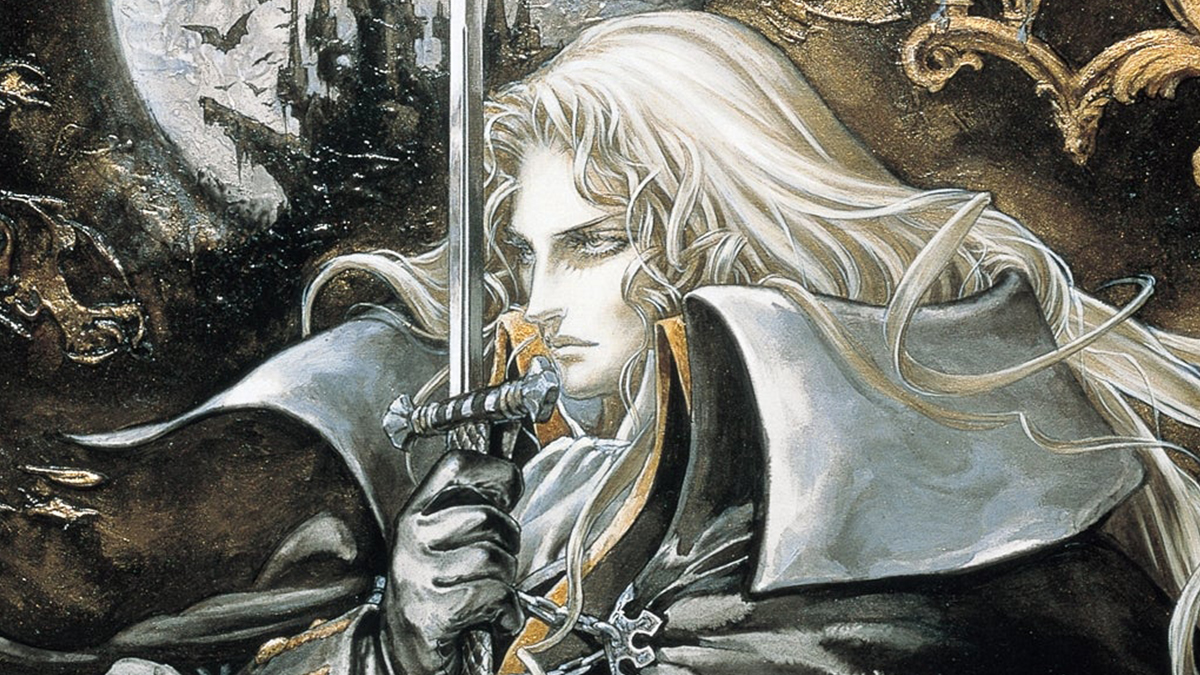 Symphony of the Night is heralded as a masterpiece and considered the best Castlevania game by many fans. It released in 1997, the same year that Tiger Electronics’ Game.com handheld debuted. As it turns out, Symphony of the Night was once going to be ported to the unsuccessful device, though, like many other titles, the project was canceled. Long thought to be lost to time, we’ve finally seen what that port-in-progress looked like.

YouTuber Diskman Presents has the footage, and in all honesty, it doesn’t look particularly great. That’s not Diskman’s fault: the Game.com had a Game Boy-like screen with a heavy green tinge. Still, it’s interesting to see the classic game in such a different form. These seven minutes of gameplay are from the very beginning of the game, which is not quite the same as what players will remember. Richter Belmont’s confrontation with Dracula is presented differently, and there’s no boss fight to kick off the events of the game. There’s also no voice acting, which means Game.com players wouldn’t have been able to hear Dracula actually say the iconic “what is a man” line.

In any case, uncovering lost media like this is always fascinating. Diskman doesn’t explain how they got their hands on this build, but they say it’s being “played on a real Game.com Pocket Pro with [a] backlit screen.” Symphony of the Night is one of several game ports that never got finished for Tiger’s handheld. The list also includes Command & Conquer: Red Alert, Madden 98, and even Metal Gear Solid.

It’s been a while since we’ve seen a new mainline Castlevania game. Mobile spinoff Grimoire of Souls was the latest entry of any kind in 2018. Most recently, the Castlevania Advance Collection released after being leaked ahead of time by a Taiwan game rating. At least Konami is making new games again, including the long-rumored Silent Hill 2 remake.