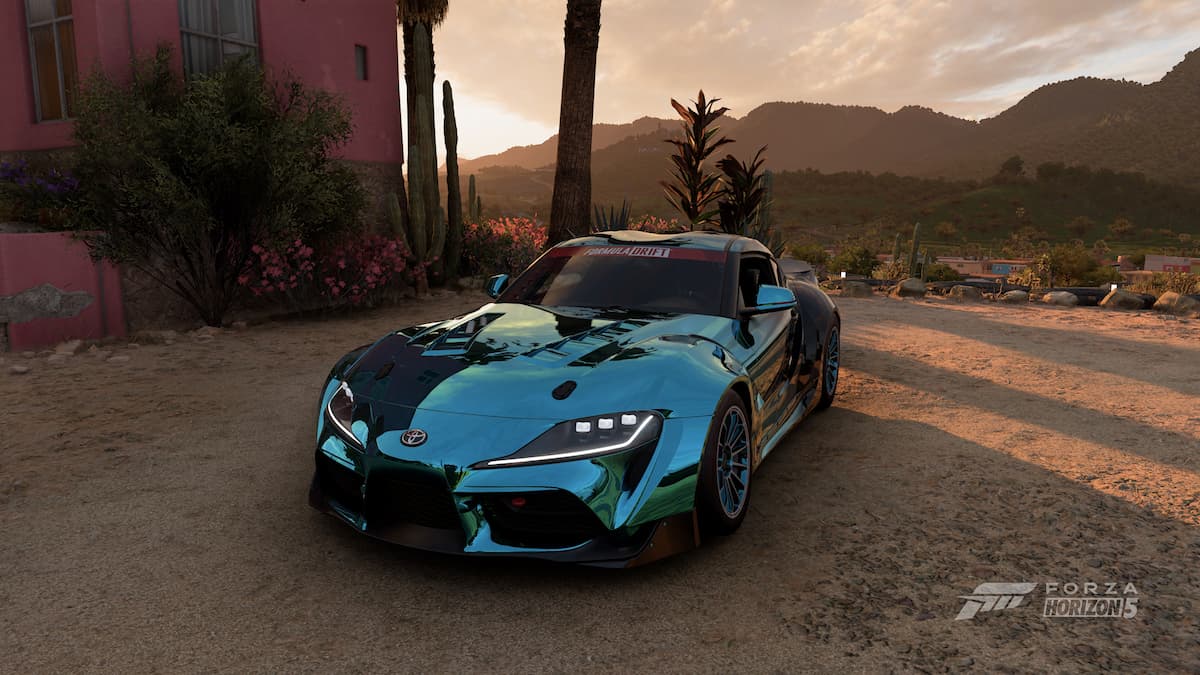 Turn 10 Studios and Playground Games’ latest installment of the Forza Horizon franchise, Forza Horizon 5, officially went live to all players last Tuesday. While the new title certainly offers a lot to new and returning players, the early rollout did feature some bugs. Arguably the biggest one involved stability issues for online players. The Forza Horizon development team addressed that issue with a new update, along with some other components of the latest FH game.

The new patch, which was delayed since last week after the Forza team identified a problem with the hotfix itself prior to launch, addressed a number of stability issues. These include the title crashing when booting up EventLab events and entering the Horizon Arcade.

Additionally, the new hotfix addresses stability issues with Horizon Life, something that was a major problem throughout the first week of FH5.

A fix to the Forzathon Shop also comes via the new patch. Previously, players were not able to access the Forzathon shop prior to the update, as an error message would pop up.

One other interesting note out of this new patch is that it appears that the Willys exploit is gone, as well. The new update does address some exploits, per the patch notes, but no specifics were given straight away.

However, it does appear that the Car Mastery for the infamous Willys MB Jeep 1945 car has been updated. For those unfamiliar with this, the Forza team added a Super Wheelspin as part of the Car Mastery skill point awards for this car. Users were buying Willys cars at a high rate in order to get essentially free Super Wheelspins.

As of November 17, though, the Super Wheelspin perk is no longer on the Car Mastery for this car.

A link to the full patch notes can be found here. 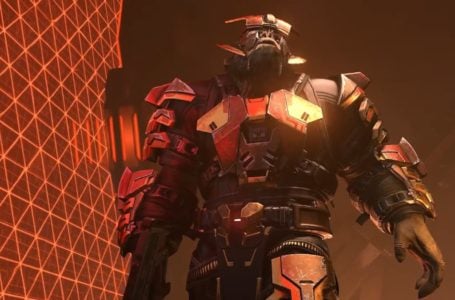