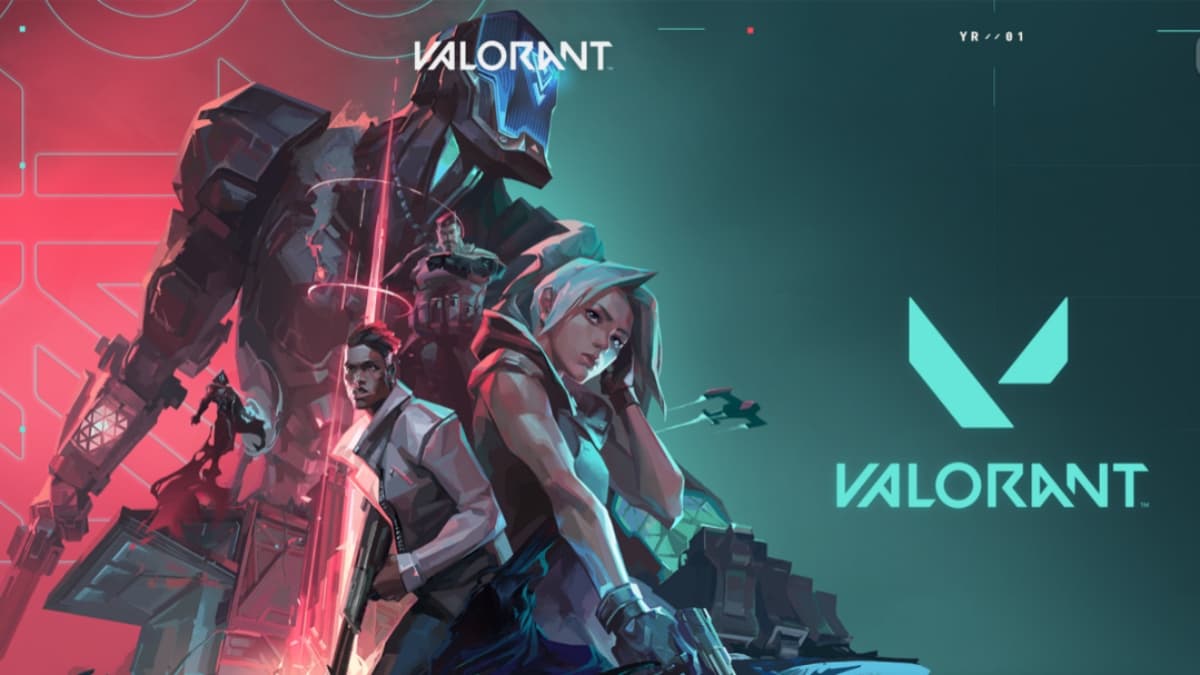 Riot Games have announced that the popular developer’s titles are now available through the Epic Games Store. That means players can download the likes of League of Legends, Teamfight Tactics, Legends of Runeterra, and Valorant from the storefront right now.

If they choose to do so, playing the games through the store will have them install the new Riot Client, which began rolling out at the start of the month. Previously, players would simply install their Riot game of choice and pin it to their taskbar. But now the developer has branched out from their successful MOBA, so a dedicated client makes a lot more sense. Existing players can use the new client with their current account, and their friend’s list will be waiting for them when they log on.

After solely working on League of Legends for multiple years, Riot has branched out in recent years with Legends of Runeterra, Teamfight Tactics, and Valorant. Beyond that, they have created Wild Rift for mobile and teamed up with Fortiche Productions to create Arcane, a League of Legends animated series for Netflix.

To celebrate the occasion, League of Legends’ Jinx is arriving in Fortnite as a playable character. It’s the first time in the franchise’s history that one of the characters has appeared in another game.