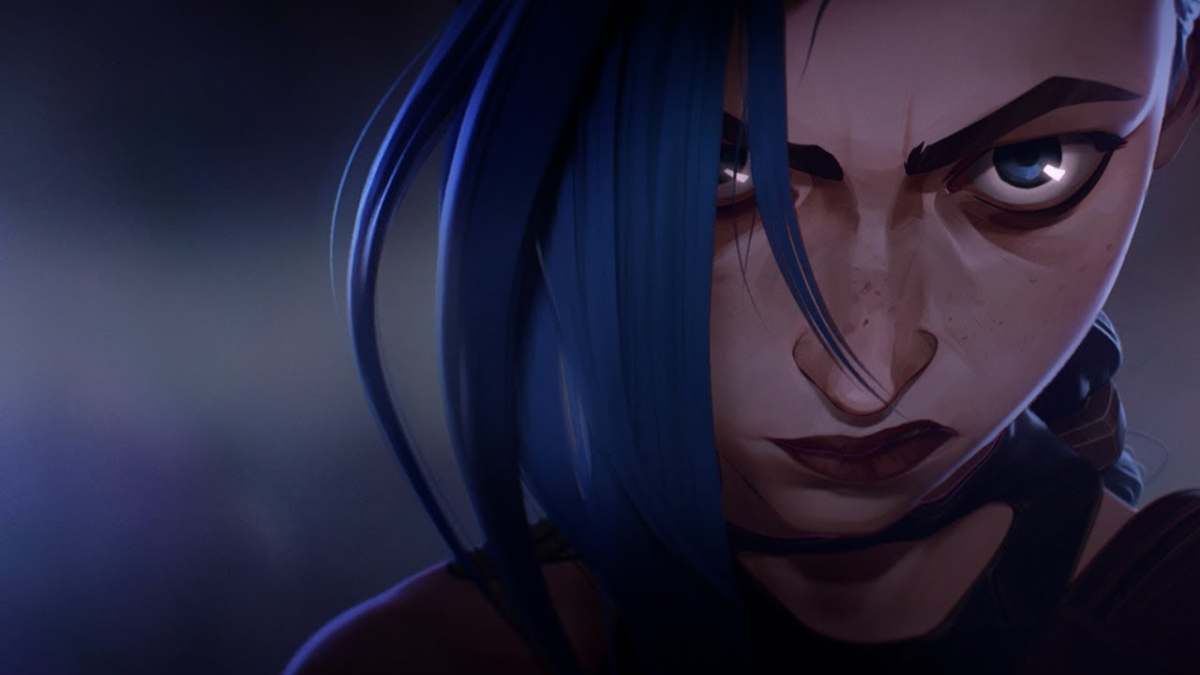 League of Legends fans should be aware that Riot is cooking up a whole Netflix series based on the game. Titled Arcane, the series is set to start in November on Netflix. The story will tackle the personal stories of a number of League of Legends champions, including in big part Vi and Jinx.

The trailer shows a lot of disconnected action taking place against a backdrop of thundering synth notes that we have been conditioned to expect from basically every movie, show, or game trailer released these days. The animation, tone, and characters are very much in tune with the League of Legends cinematics we have seen so far, for better or for worse. A lot of details from the world of Runeterra are visible both in the foreground and background, and plot points can already be deduced. Observers have already noted the action will take place in Piltover and Zaun regions of Runeterra, and League of Legends players should expect to see a lot of recognizable places and faces.

Arcane will release (or premiere?) on November 6 on Netflix, which is 42 days from the time of this writing, according to the official website’s hype countdown. The cast and other details about the animated series have already been revealed.