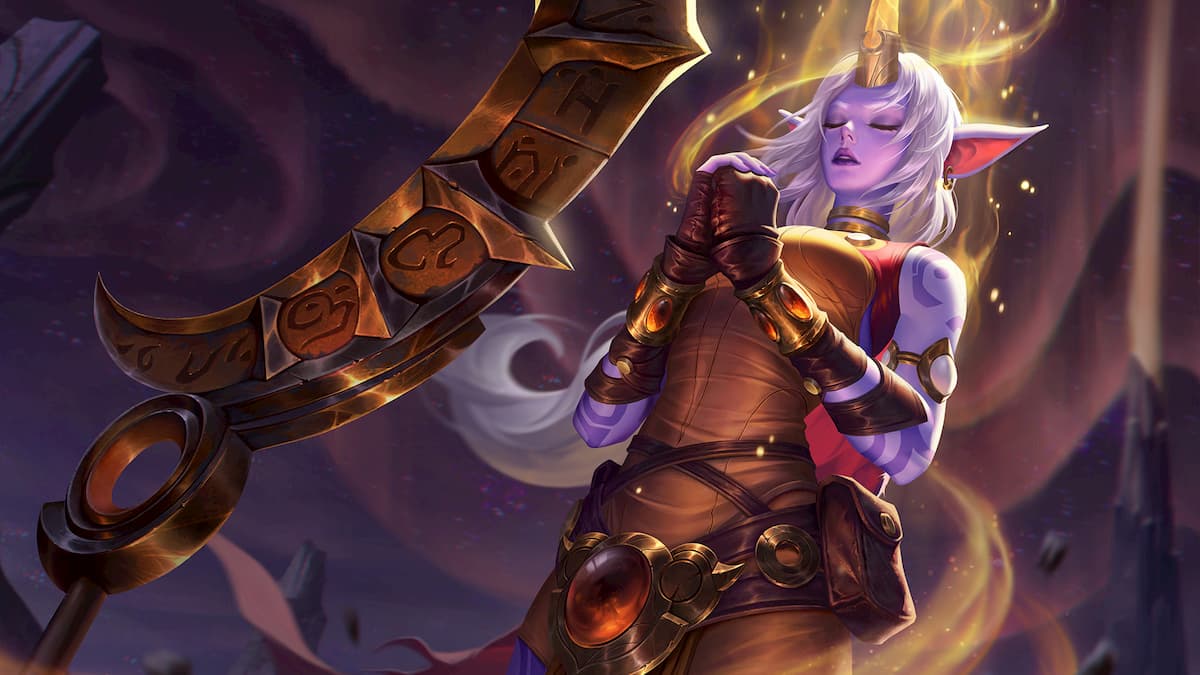 Servers for League of Legends: Wild Rift closed beta are back online after they were taken down for a few days on October 3 for maintenance. This time, the closed beta program on Android has expanded to two more regions: Japan and South Korea. All closed beta accounts went through a reset during this break, while the friend list, chat history, custom item load-outs, and other settings and permissions remained untouched. Meanwhile, Riot Games released the patch notes after the return of closed beta, which you can read below.

Training mode has been added to the closed beta, where players can practice their skills and try out new strategies. In training mode, you will get the following features:

Support for Korean and Japanese languages was added to the latest update.

As mentioned above, all accounts have been fully reset, with a few exceptions:

Here are the changes made to the champions in the latest closed beta:

Related: How to register for League of Legends: Wild Rift beta testing

The main focus has been on balancing the power of marksmen by nerfing crit items:

The attack speed reduction formula has been changed, so that champions like Malphite, and items like Randuin’s Omen, have a more significant impact:

You can now see super minions through the Fog of War.

Pings were a little hard to see, so the in-game ping visuals have been improved to make them more noticeable. You can now also drag “on my way” pings to specific targets.

The in-game UI has been improved.