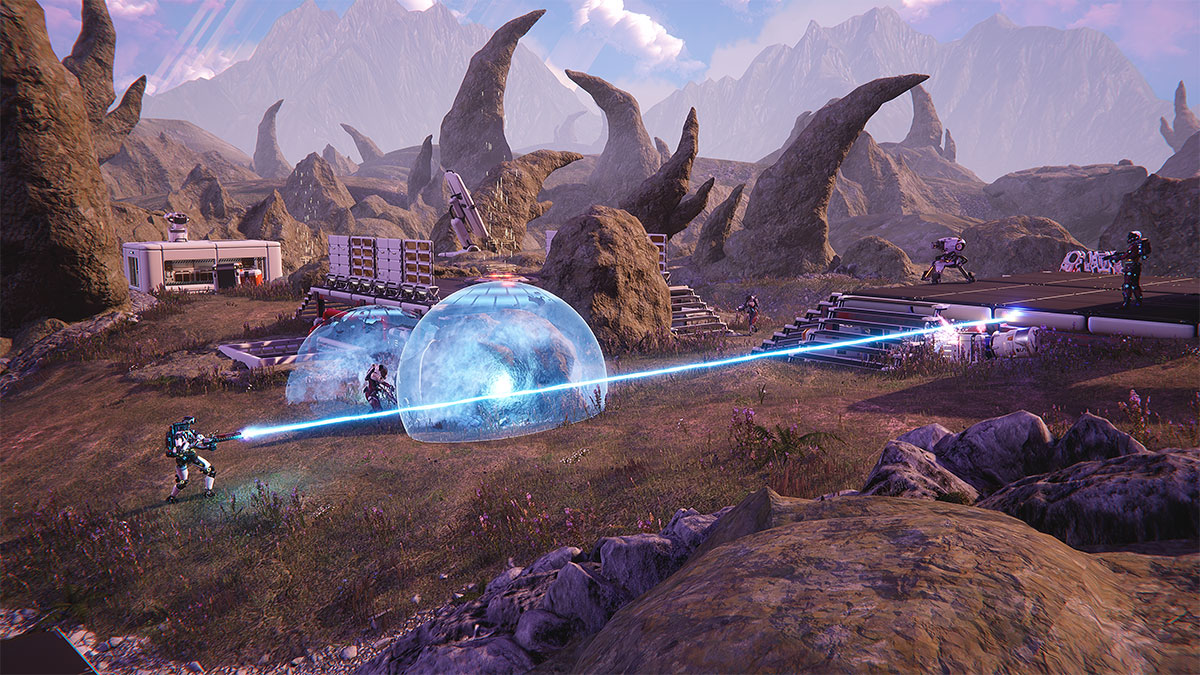 We have been contacted by Ratloop Games since this news broke, and it has confirmed that the open beta for the game is still going to go live on July 22.

Developer Ratloop Games has made the difficult decision today to delay its upcoming title, Lemnis Gate, by almost two months. The game was originally due to launch in early August, but now even the fate of the game’s open beta, set to start next week, is up in the air. Ratloop Games announced on Twitter that Lemnis Gate will now launch on September 28, and explained that the team has always had a “gameplay first” motto and didn’t feel right putting the game out in its current state.

While the developer’s statement indicates that the game’s open beta will still start next week on July 22, we’ve reached out ourselves and have heard that the team is still working out if this is the best decision. Given that the game is now launching much later in the year, the open beta may not have the same impact or be as reflective of the final game as it would have been otherwise. We’ll know more next week.

Lemnis Gate blends first-person shooting with strategic gameplay through the use of turn-based time loops. Players must play a delicate yet frantic and violent game of chess against one another as they layer 25-second time loops on top of one another in the hopes of outsmarting their opponent.