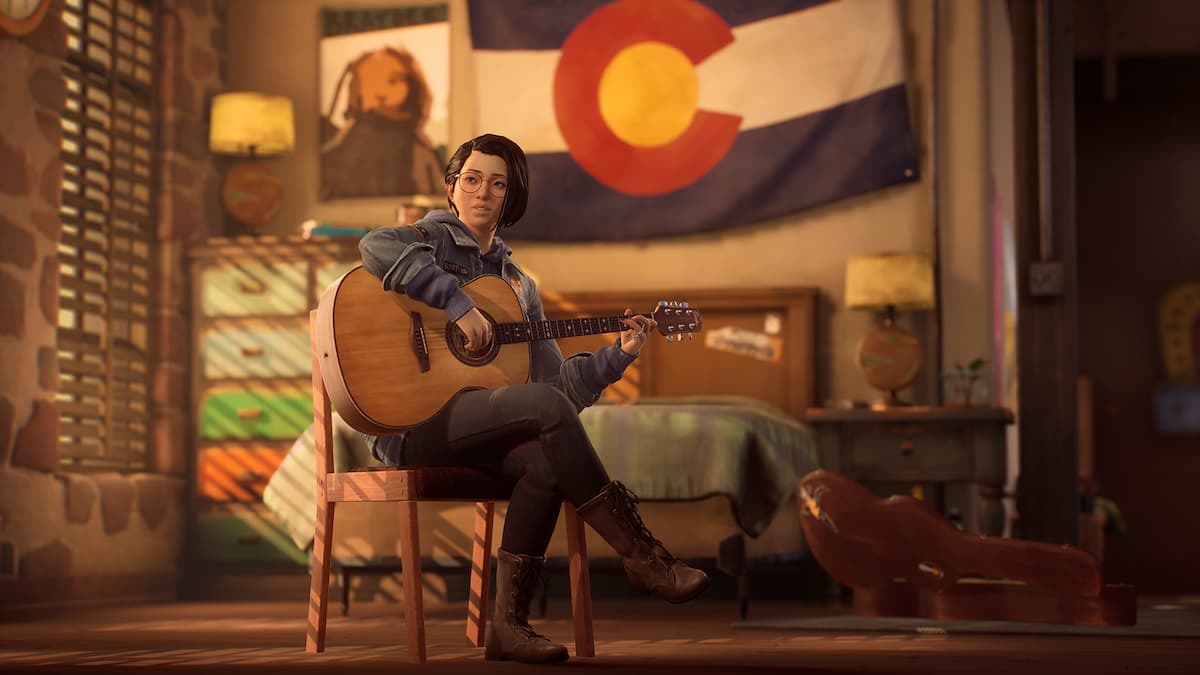 Nintendo’s E3 Direct had several announcements, including new games, ports, and even an update on Breath of the Wild 2, but there was also an unexpected announcement regarding Square Enix’s supernatural narrative series. Life is Strange is set to make its Nintendo Switch debut this fall.

Life is Strange Remastered Collection includes remasters of Life is Strange and Life is Strange: Before the Storm, which is a shorter prequel story that takes place before the first game’s events. Both games feature supernatural elements involving time manipulation that come into play during a dramatic and emotional story starring high schoolers Max and Chloe.