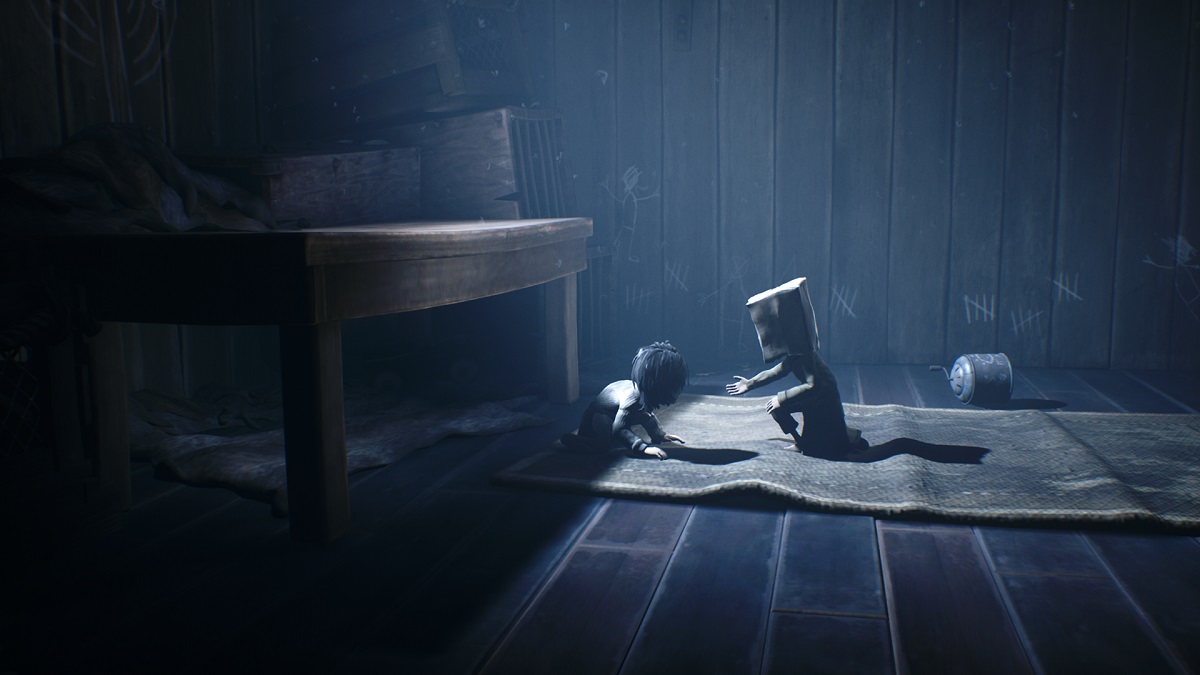 Less than a week after it was suggested developer Tarsier Studios would not lend post-launch support to Little Nightmares 2, fans have discovered a reference to upcoming content via the game’s menu.

With users able to replay one of the five available chapters in the sequel by turning a channel nob on a CRT TV-inspired Chapter Selection menu, Reddit users like WerewolfHide19 have pointed out that there are actually eight channels present in the menu. Of course, the nob does not allow players to turn it to these three additional options, but it does lead many to believe Tarsier has more to offer in the near future.

If this is the case, it wouldn’t be the first time the series offered this much DLC. Previously, in its predecessor, Little Nightmares was eventually given the Secrets of the Maw level bundle, which also packed in three new chapters.

After Tarsier’s parent company indicated that the studio would now move on from Little Nightmares entirely, Tarsier has since contradicted the claim with numerous allusions to either a sequel or DLC. For instance, when one Twitter user made note of Tarsier abandoning the series, the developer mysteriously responded, “Are we? Interesting.” Since these comments, neither Tarsier nor publisher Bandai Namco have announced any plans to continue their partnership on the series.

Although talks of DLC have already intensified, Little Nightmares 2 did only release earlier this month on PS4, Xbox One, PC, Google Stadia and Switch.