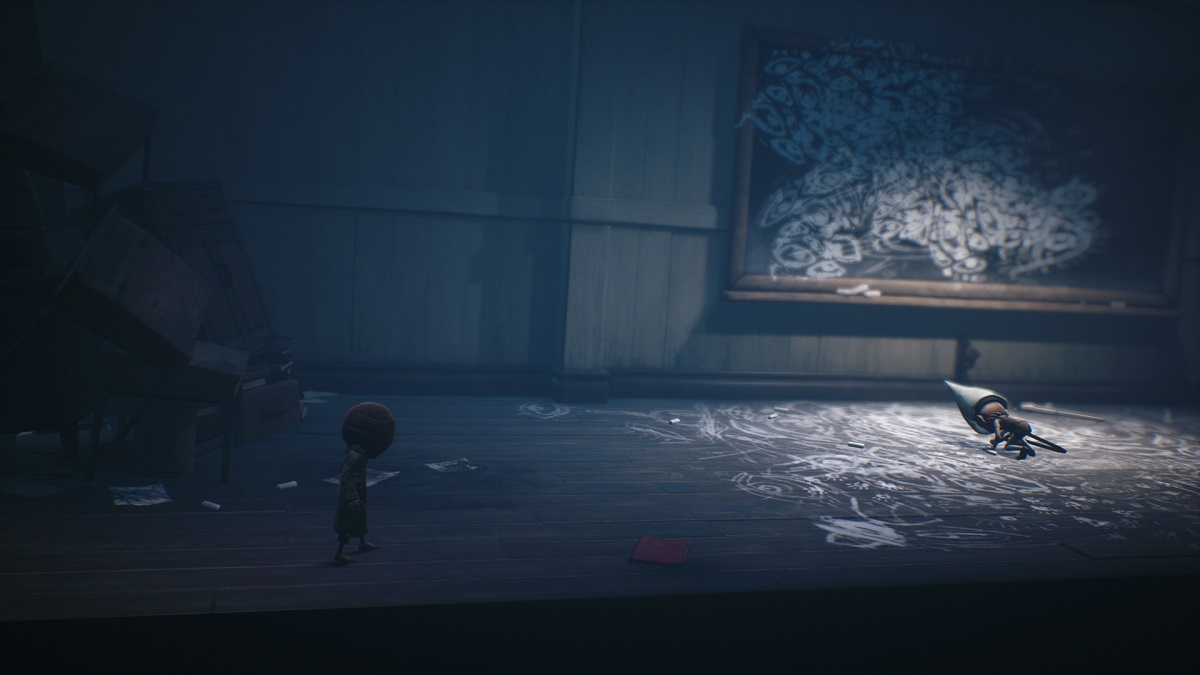 The Merciful Feat secret achievement in Little Nightmares II is one that you will likely overlook during your first playthrough. It is worth 20 gamerscore on Xbox or a bronze PlayStation trophy, and acquiring it is necessary if you want to achieve 100% completion.

You can unlock it in chapter two, which is the school level. You spend the second half of this mission advancing through the school to rescue Six from the bullies. After you are done riding the elevator to the next floor, you will come across a bully who is tied up.

You can try to sneak past him, but the bully will always spot you. Run towards the locked door at the opposite side of the room, so he chases you, but his rope will prevent him from catching you. Ordinarily, you would evade him, grab the pipe on the floor, kill the bully with it, and exit to the next area.

However, you will want to keep the bully alive to unlock the Merciful Feat achievement. To do this, run towards the locked door, so he follows and gets pulled back. Run around him and loop him towards the entrance. The same thing will happen again. Run past him to grab the pipe. Pick it up and run with it to the locked door that you have to smash down.

If you are quick enough, he won’t catch you after you acquire the pipe. Break the door and exit the room to unlock the achievement. The tagline reads “Tempting, so tempting…”, which shows that you have unlocked it. If you killed the bully in your initial playthrough, reload chapter two from the Chapter Selection area of the main menu and play it again to grab it. 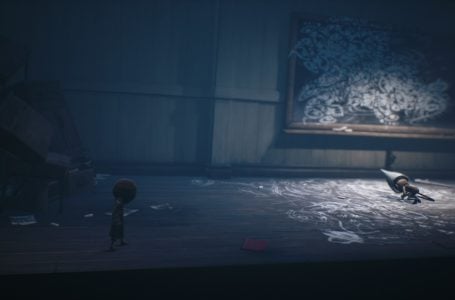 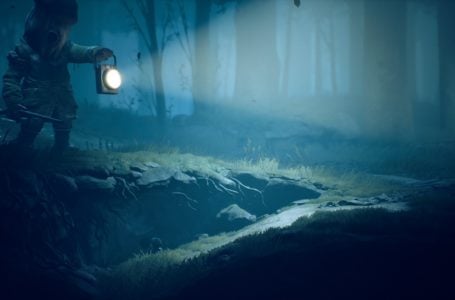 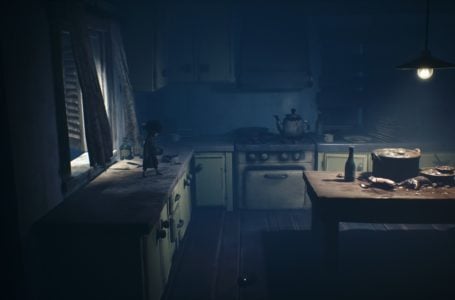