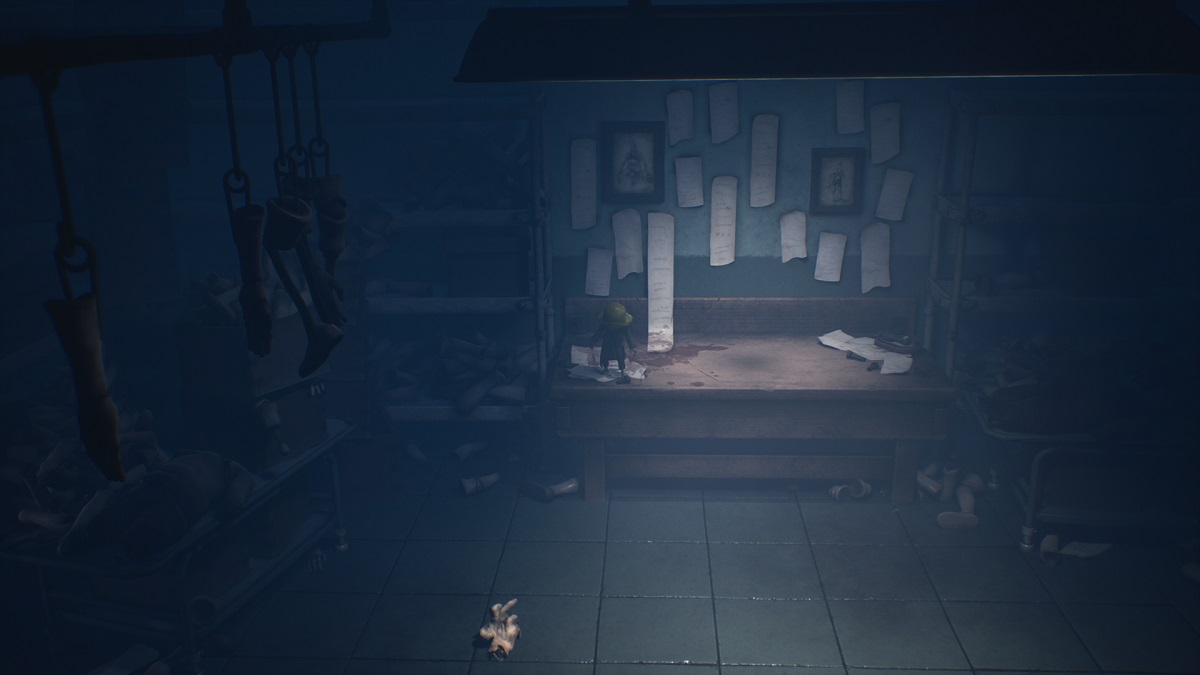 Little Nightmares II has many secrets that you can easily miss. Tarsier Studios’ horror adventure title is packed with secret achievements and trophies to get, and one of those is the And Stay Dead! unlockable. It is worth 15 gamerscore and a bronze trophy on Xbox and PlayStation, respectively, and this is how you can earn it.

The And Star Dead! secret achievement can be unlocked during chapter three. In the hospital, you will come across creepy mannequin hands that come to life and try to attack you. The first instance of this happening is while you are searching for a replacement fuse for the hospital fuse box puzzle.

After you have evaded the hand’s first attempts to kill you, you will find the first fuse on a workbench. Throw it onto the floor, drop down, and prepare to fight the mannequin hand. Dodge its attacks — you will know when it is about to strike as it rears up for a couple of seconds — and hit it with the nearby hammer you can pick up. It will recoil and flee.

Repeat this step two more times, and you will kill the hand. Once it is dead, hit it three more times with the hammer. The achievement or trophy will pop with the tagline “Better to be safe than sorry,” which proves you have met the secret’s requirements.