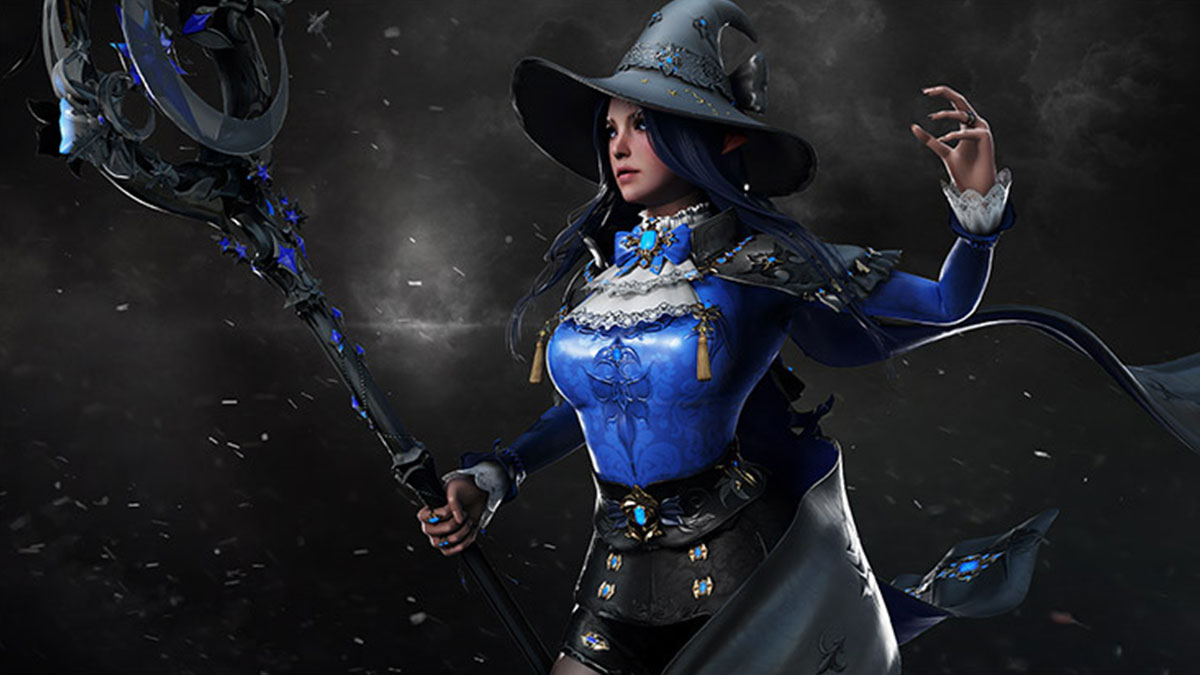 Lost Ark has finally arrived in the West, although the launch has been delayed right at the finish line. As of the time of this writing, you’re not able to log in quite yet, but you can still purchase one of the MMO’s Founder’s Packs — and you’ll be joining a really big crowd if you do.

Lost Ark developer Smilegate announced that 1.5 million Founder’s Packs have been sold. As Korean site GameMeca points out, the four types of Founder’s Packs occupied the top four best-selling slots on Steam on February 9, just two days ahead of the planned launch. We’re not sure when the game will actually open its servers at this time, but the packs are still very much for sale. The Lost Ark shop offers Bronze, Silver, Gold, and Platinum options, each of which get you early access to the MMO and an increasing number of bonuses. If you don’t want to open your wallet, don’t worry — Lost Ark is a free-to-play game.

When you are finally able to log in, you’ll be faced with some crucial choices about your character. There are five classes to pick from, each with their own set of subclasses. The Gunner class, for example, allows you to choose from the Sharpshooter, Deadeye, and Artillerist advanced classes.