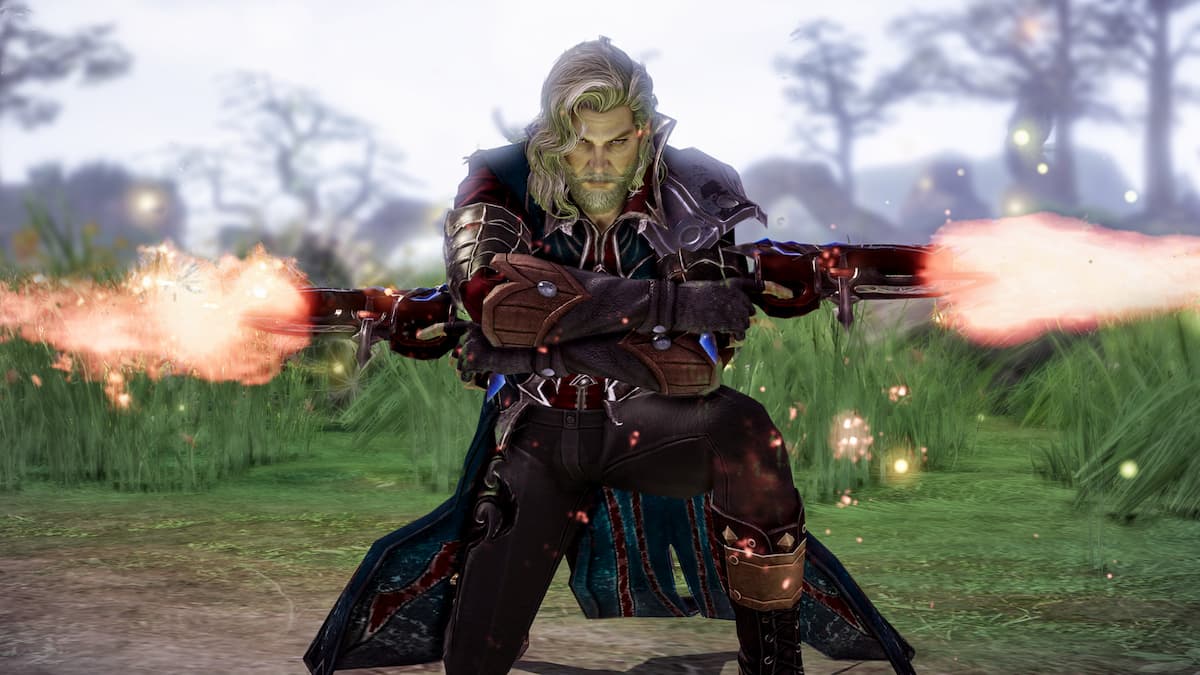 Update: The Lost Ark launch has been pushed back to 2:15 PM PST. All players will need to download a quick patch to their Lost Ark game on their launcher, and after that, they can jump into the game. The original story follows.

Lost Ark, the upcoming isometric fantasy MMO developed by Smilegate, has been briefly delayed just before its free-to-play release. The developers have notified the community on their Twitter account, and right now, if players try jumping into the game, they’ll find none of the servers available. The reason is deployment issues for the servers.

Right now, the team has only shared that the game’s launch has been played. We do not know if this will be a matter of hours or days. While the Twitter account says this could be fixed in a few hours, it could take a bit longer than that. We recommend sticking to the Lost Ark Twitter account to learn more about what could be happening.

Leading up to the game’s official launch on February 11, players who purchased any of the Founder’s Pack options for the free-to-play game could jump in three days ahead of time. During those three days, players could explore the entire game, and there were few problems. Unfortunately, what could be happening is the large number of people waiting to jump into the free-to-play MMO, and the Lost Ark servers are struggling to keep up.

Ahead of the official launch, Lost Ark has already seen a massive player spike, with over 500,000 concurrent players on Steam on February 8, during the early access period.

For now, players will have to hold off jumping into Lost Ark immediately. If the matters are resolved sooner rather than later, everyone should begin playing once more before the weekend starts.