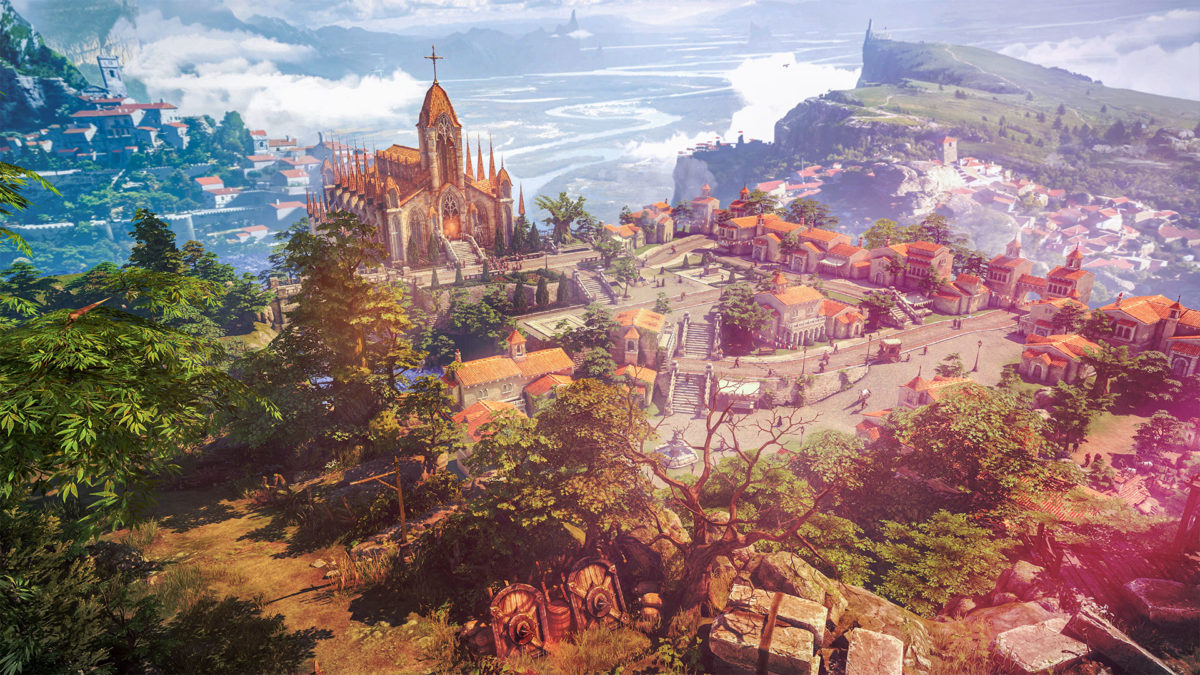 Lost Ark is putting the pedal to the metal with its updates, preparing to speed up on tons of new major content. Smilegate RPG is detailing much of these new changes with a new June and July roadmap, which reveals information about some of the new content coming to the game. New classes, new Legion Raids, and new ways to play the game are some of what players can expect as Lost Ark continues its MMORPG domination this summer.

For players looking to create a new class, they’ll have to press the brakes a little bit. Smilegate RPG revealed its intention to release a new Advanced Class “every two months for the rest of 2022.” The post also revealed the next Advanced Class coming to the game: the Arcanist, who will release sometime in July. Fortunately, Smilegate RPG is also “planning on giving every player a free Punika Powerpass this summer, and are fine-tuning the details for another Express Event.”

A new Legion Raid is also on the way. Vykas will be the second Legion Raid available. Legion Raids are challenging fights that require a high amount of team coordination. Vykas will require players to be at least Item Level 1,430 to challenge Normal Mode, and 1,460 to challenge Hard Mode. A new Guardian Raid, Kungelanium, will also release for players Item Level 1,460 and above, while Thronespire is a new “single-player dungeon experience” with tons of new floors.

Finally, the game is also receiving some new skins. Yoz’s Jar is a new consumable item that will introduce some new Epic and Legendary skins. Valtan will also receive a new difficulty, “Inferno mode,” and new Abyss Dungeons will also come in the form of “Challenge Abyssal Dungeons” which equalizes your power against your foes. These updates will release throughout the next two months, so stay tuned for more information.