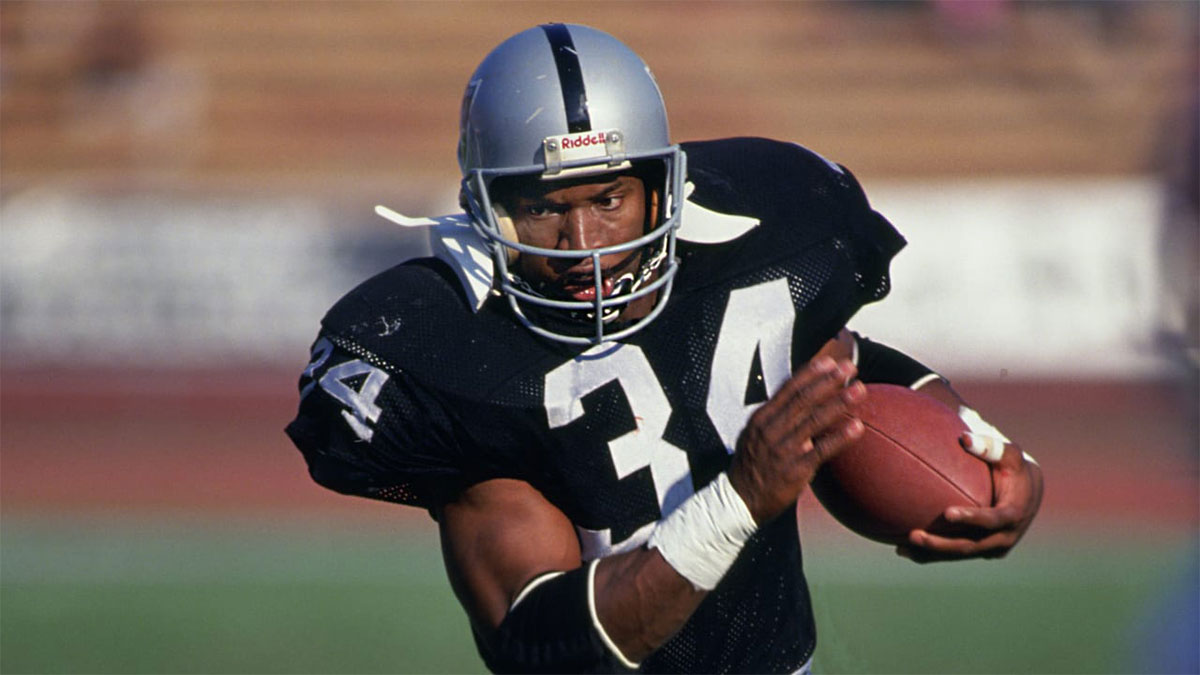 Madden NFL 22 is getting a new MVP Edition digital cover for the holiday season, and the featured player is certainly one of the most valuable. The new cover star is Bo Jackson, one of the greatest athletes of all time, and the only person in history to become an all-star in both the NFL and MLB.

Announced on Twitter, the new edition features Jackson in his iconic number 34 Raiders jersey, along with some “Bo Knows” iconography. That famous phrase is also the name of his X-Factor Superstar ability. The slogan was used in a Nike ad campaign from 1989-90, and gear from that line will be added to The Yard mode.

In a press release, Jackson himself commented on the cover, his first one for the Madden franchise: “It’s great to be back in the game with Madden NFL and to appear on my first cover.” He’s excited to see his classic Nike ad campaign “reach a whole new generation of fans.”

All Madden 22 players can add Jackson to their Madden Ultimate Team, separate from the new digital edition. Just play the game between November 19 and January 14 to get him — he’s an overall 85 rating. EA also says that new Bo Knows Legends will be available each week during the holidays.