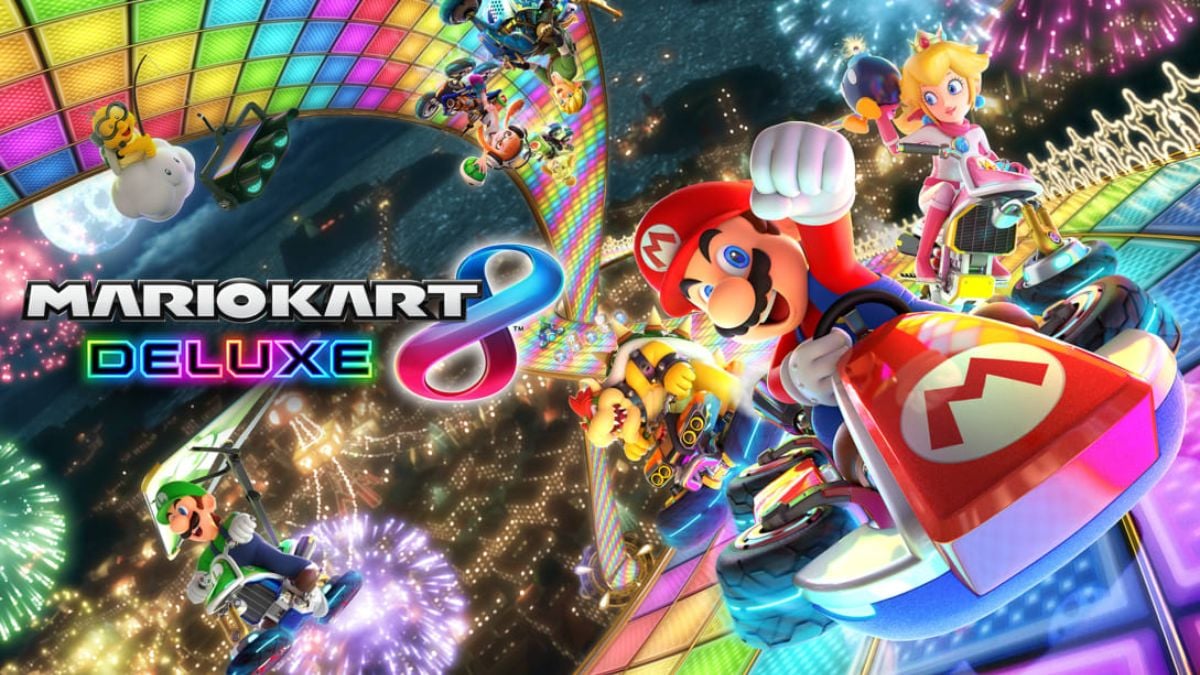 A new report from GamesIndustry.biz reveals that Mario Kart 8 Deluxe is the best-selling video game of Black Friday 2021 in the UK. Mario Kart jumped six places from the previous week, gaining 567% in sales during Black Friday.

Related: 5 games like Mario Kart on PS4 and PS5

However, this year’s Black Friday’s physical sales were lower than last year. Physical copies of games in the UK are down 10% compared to Black Friday 2020.