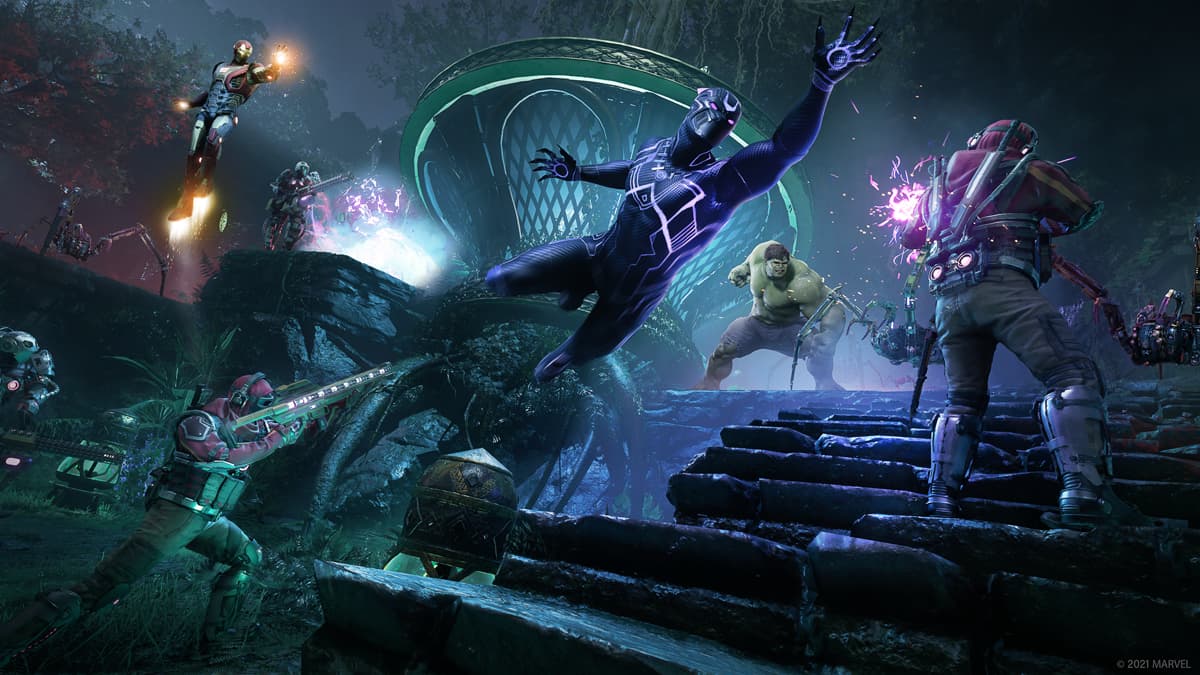 The Patch 2.2 update for Marvel’s Avengers is here just in time for Christmas but not for everyone. The new content was released for PlayStation 4, PlayStation 5, Xbox One, Xbox Series X and S, and Stadia on November 30, but Windows PC users won’t be able to play it until the first of December. While there have been problems already with the update, there is one specific issue pushing back the release of the Windows 10 game.

The developers posted the details on Twitter, saying “Due to an issue that was discovered on the Windows PC build, patch 2.2 will now be published tomorrow [December 1] on Windows PC. We apologize for the inconvenience, but need to ensure the issue was properly taken care of before publishing.”

The patch notes for 2.2 mention several fixes to various crashes on the Windows 10 version. One of which includes a crash for the Windows Store game when dynamic resolution scaling was enabled and DLSS is set to dynamic on a 4k Windows 11 PC.

Square Enix has not specified the specific issue in question that was referenced in the post on the official Marvel’s Avengers Twitter page. The update features a new raid called Klaw Raid: Discordant Sound, the Shipments feature, a Power-Level Increase, and an update to Gear Upgrading.