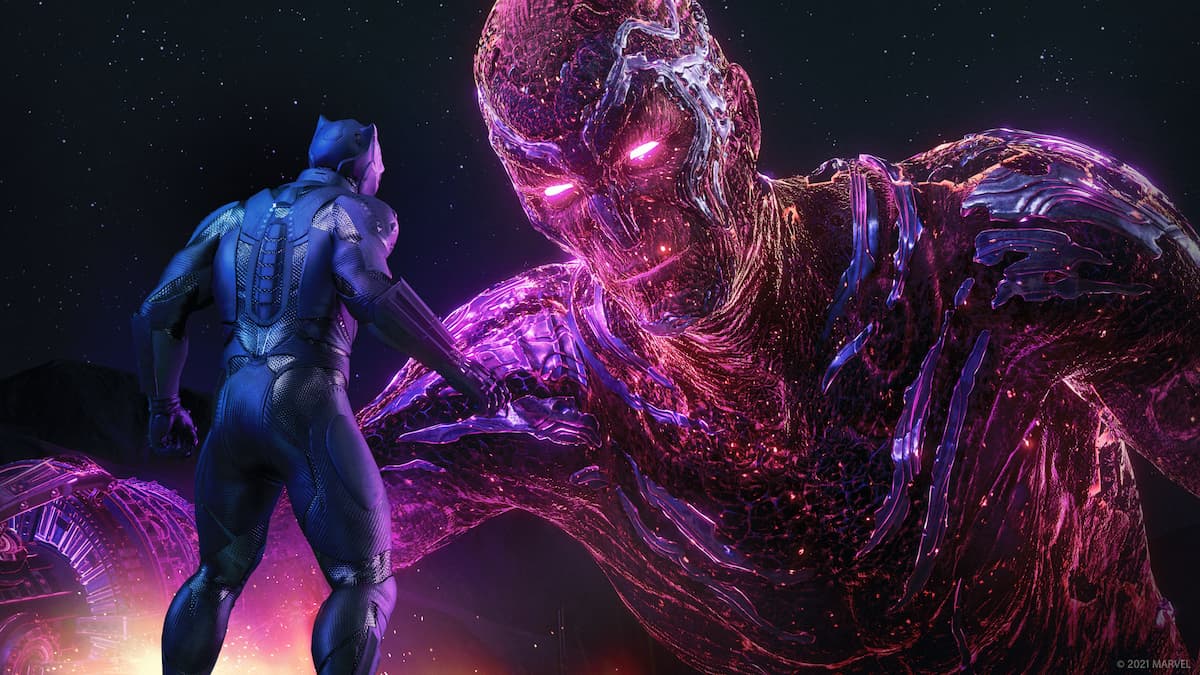 Marvel’s Avengers has officially announced the exact date for the Discordant Sound Raid featuring Klaw and the new Spider-Man event — both will happen on November 30, a post-Thanksgiving treat for the player base. The Spider-Man Hero Event will only be available for copies of the game on the PlayStation 4 and PlayStation 5.

On the same date, there will be new earnable cosmetics called the Cosmetic Vendor and Shipment System. There will be other ongoing activities and events happening around that time, including the Corrupted Vibranium and Red Room Takeover events, and bonus XP will be rewarded that weekend.

Power Level cap will also increase on November 30, and Gear Upgrade and Resources will be reworked. There will also be a Hawkeye Nameplate Challenge to correspond to the release date of the Disney+ series Hawkeye. More outfits inspired by the Marvel Cinematic Universe are also part of the update. 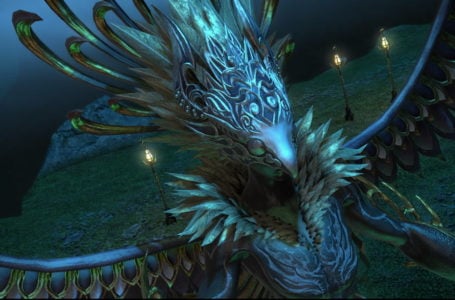