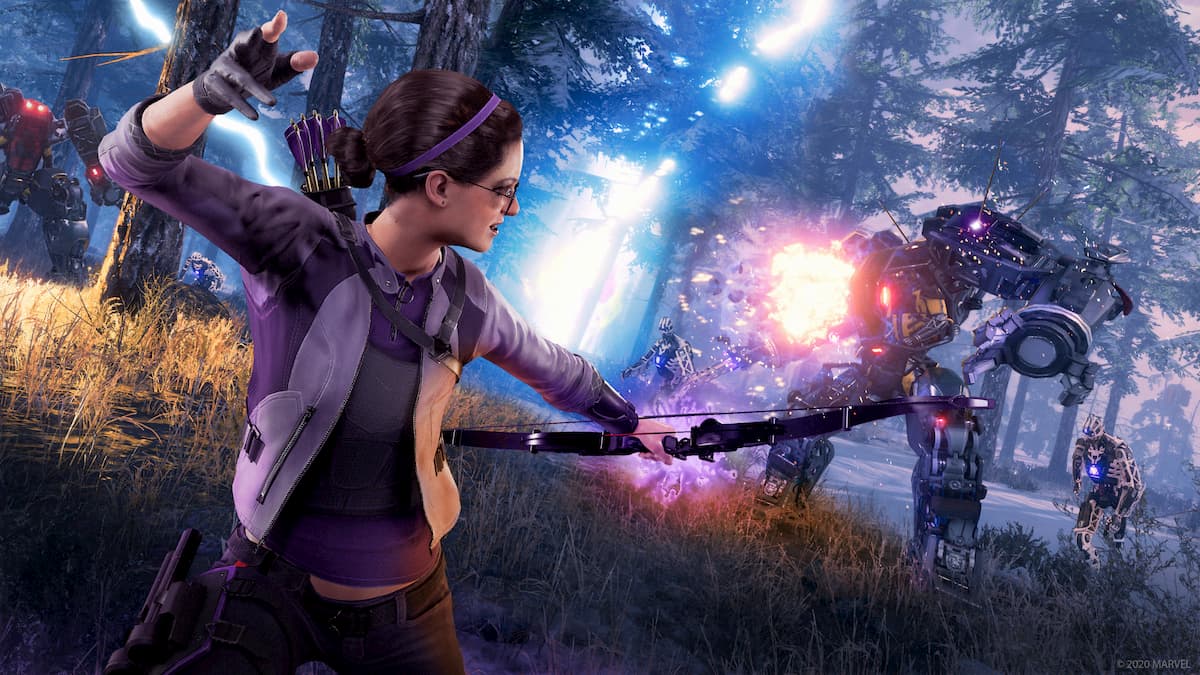 It’s been a long and difficult road for Marvel’s Avengers, but the struggling online game from Square Enix finally has a large content drop to show for. Kate Bishop, the ward and successor of Clint Barton AKA Hawkeye, is the first post-launch playable hero in the game.

With Kate Bishop comes a new mission chain and a number of fixes and improvements to the game as a whole. Her ability set includes teleportation, decoys, and a number of arrow attacks.

Square Enix is likely banking on updates such as this latest one for Marvel’s Avengers to revitalize the playerbase before its eventual release on next-gen consoles.