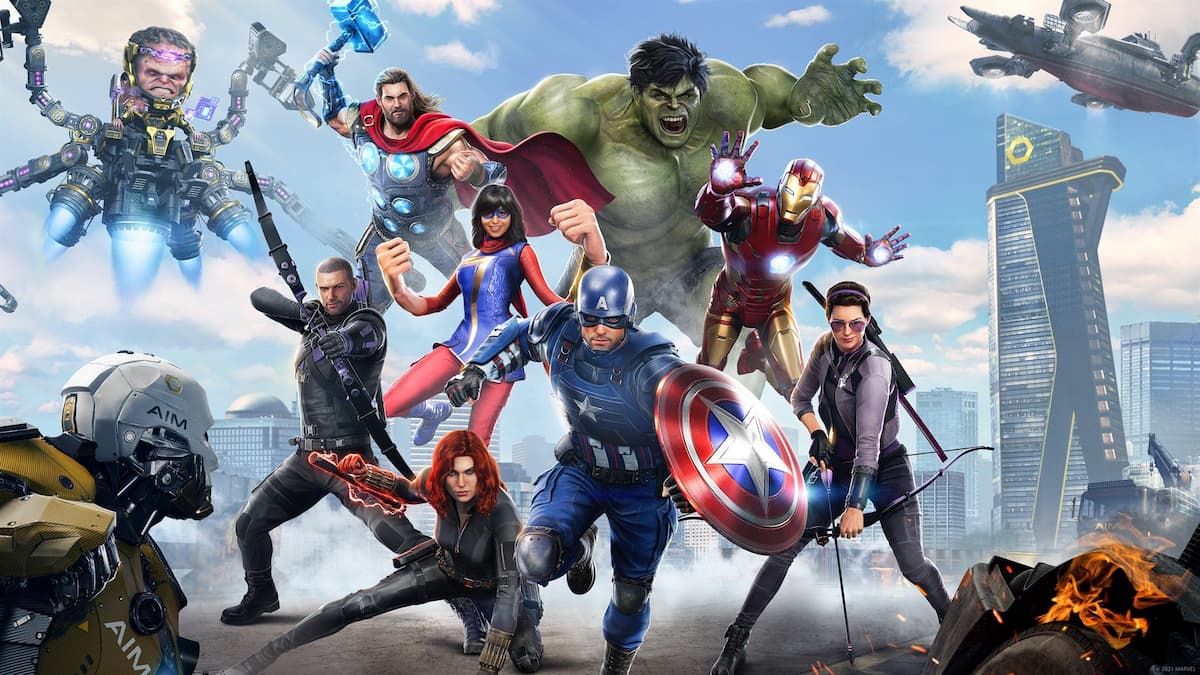 According to the game’s official Twitter, Marvel’s Avengers developer Crytal Dynamics has removed Hero’s Catalysts and Fragment Extractors from the in-game marketplace, citing feedback from the playerbase. The items, which increase either the amount of XP that characters earned through missions or how much of the Fragment currency characters gain have been a big headache for the developers for the past few weeks.

Both Hero’s Catalysts and Fragment Extractors have been in the game since launch but have only been available for purchase since an update in October 2021. This was seen as a reversal of the game’s policy on microtransactions and commitment to avoid being play-to-win, causing uproar from the community.

In their tweet, the developers said that they “did not see [these items] as a pay-to-win option” since they didn’t directly grant characters’ power, even though they gave players the chance to level up faster than those around them.

This is a big backpedal from the developers, which highlights how divisive the move had been among the player-base. In-game purchases are a touchy subject at the best of times and this shows how carefully they need to be implemented after launch.