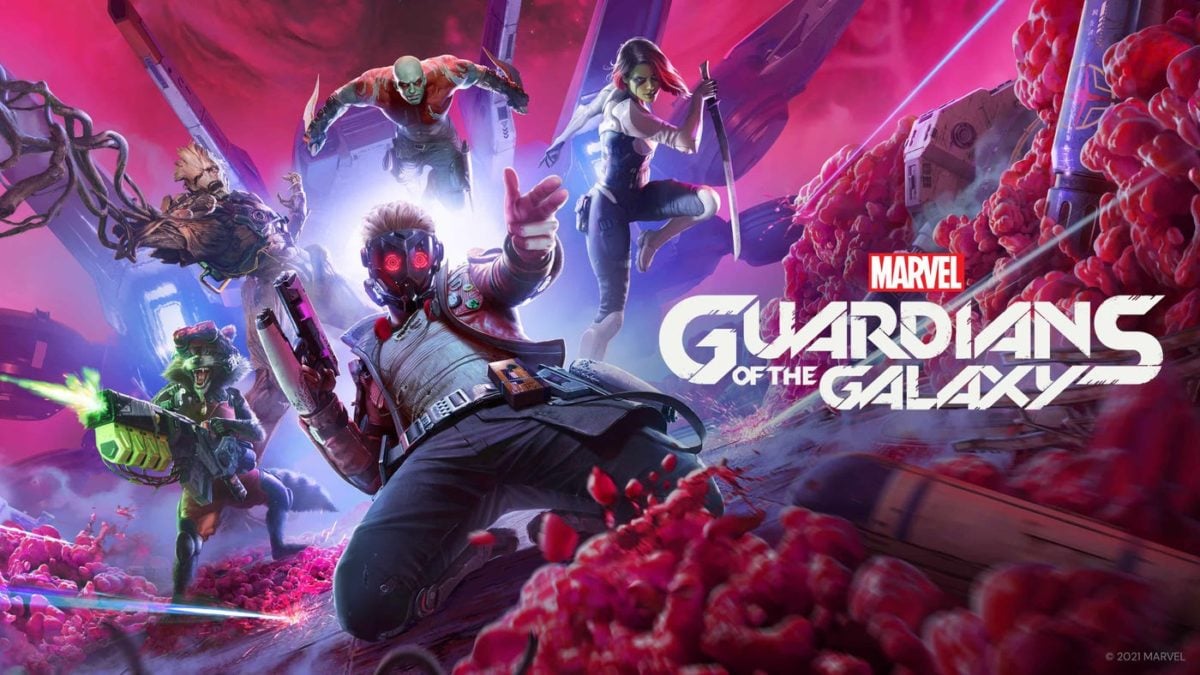 Several years ago, Marvel’s Guardians of the Galaxy might not have been the obvious choice to star in a video game, but that was before the hyper-successful MCU made the team featuring a talking raccoon and a walking tree as a household name. Last week we got to see the full tracklist for the game’s soundtrack, which promises to be a feast for fans of the 80s, and today we get to see the official launch trailer a full two weeks before the game comes out.

The trailer is high on action, with players taking control of Peter Quill — and only Peter Quill — to fight their way through a whole host of intergalactic baddies. It looks like there will be some cosmetic skins available for players to pick up and equip their Guardians with, though it isn’t immediately clear how those will be unlocked.

This trailer doesn’t feature a huge amount of plot details (save for a somewhat cryptic reveal at the end), but it does showcase the high-energy shenanigans that we’ve come to expect from Marvel’s favorite group of misfits. Expect a lot of quips, in-fighting, and a strong “found family” theme to run through the game.

Marvel’s Guardians of the Galaxy is set to launch for PC and consoles on October 26. Pre-orders come with the Throwback Guardians Outfit Pack, which gives the characters a look similar to their classic comic counterparts.