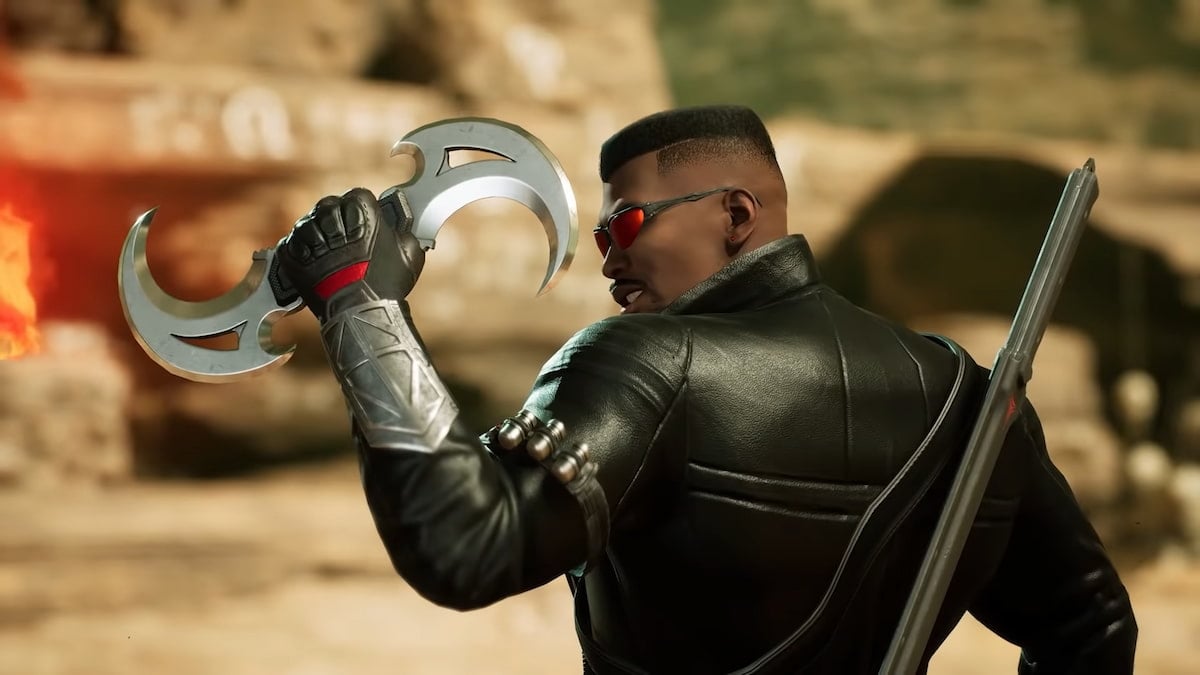 In Marvel’s Midnight Suns, you’ll not only be picking your favorite heroes from the Marvel universe to use on a three-person team, but you’ll also be creating unique decks to utilize their powers in turn-based combat. The card-based combat system was revealed earlier today in a brief gameplay trailer where we see Doctor Strange, Wolverine, Blade, and Nico Minoru battling against Hydra forces.

The card-based system comes as a surprise given Firaxis’s history with the XCOM series. In those games, players previously had to balance their elite team’s weapons, adjust to the environment, and use movement and action points against the alien threat. For Marvel’s Mightnight Suns, the card system makes sense given the wide variety of powers and tricks each hero can bring to the table.

Firaxis was also quick to comment about how players will be acquiring cards, and no, it won’t be through a lootbox system. Instead, all of the cards are earned through gameplay and story progression. The only thing players can choose to purchase in Midnight Suns will be cosmetic appearances, and these should offer no distinct gameplay advantages.

Marvel’s Midnight Suns were revealed during Gamescom 2021. It’s expected to release sometime in 2022 to PlayStation, Xbox, and on PC.