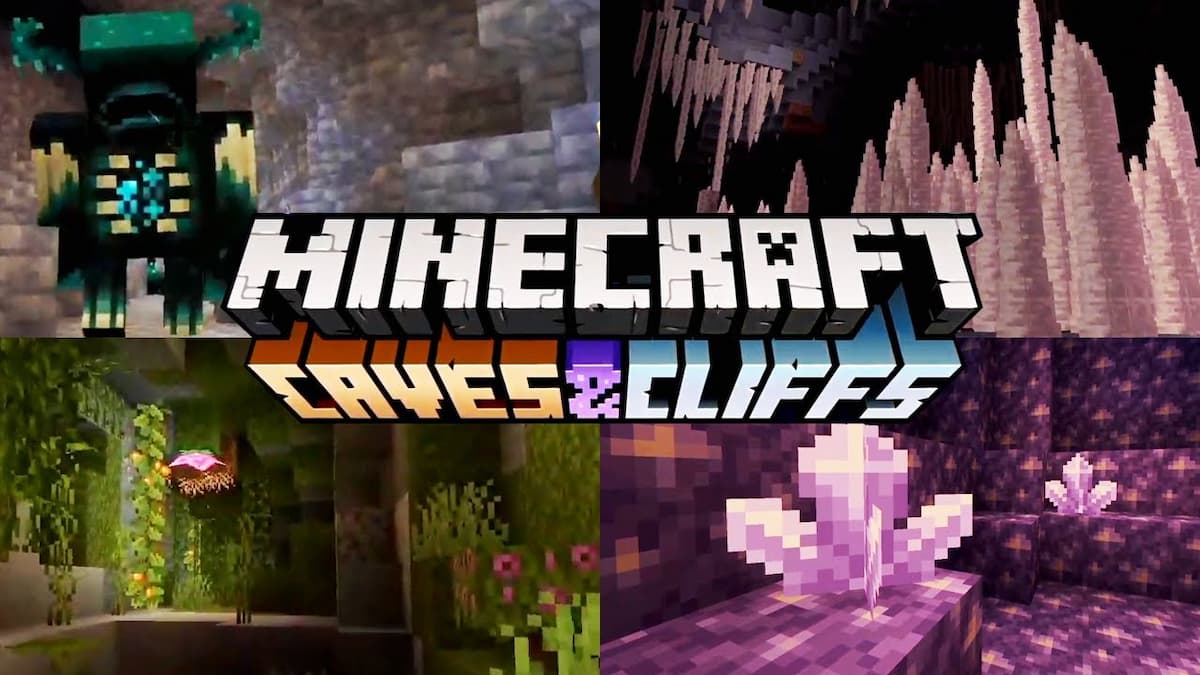 The second part of the Minecraft Caves and Cliffs update is set to release by the end of this year according to today’s Minecraft Live event. The update introduces a blending feature in which previously generated worlds reflect changes from the latest update.

To experience new features such as biomes in the past, players had to start a new world post-update. Another major part of this update is that for the first time, the Java and Bedrock editions of Minecraft will feature seed parity.

A seed generated in one version of the game can be used in the other with few differences. This was previously impossible because both versions made different use of procedural generation. Java edition is more hardware intensive than Bedrock, which could result in larger seeds with more complex terrain formations. Minecraft Bedrock was made to run on anything from high-end PC’s to the average smart phone and tablet, which necessitated a change in the way seeds were generated under the hood.

The Caves and Cliffs update was initially planned as one large patch, but the decision was made to split it into two updates. The first part released June this year. For more information on what the Caves and Cliffs Part 2 update brings, read our guide.