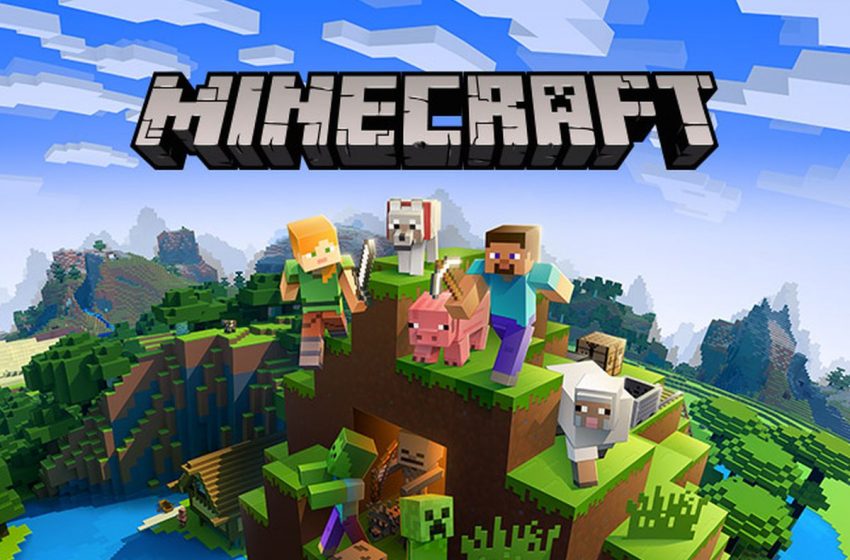 It was already the best selling video game of all time, but now Mojang’s sandbox block builder Minecraft has hit a new milestone after Microsoft confirmed that it reached 200 million in sales of the game. It also boasts easily the most number of active players of any retail game, as proven by newly released monthly player stats.

The game, which is available on every platform currently on the market, and with crossplay to allow gamers to interact with their friends’ worlds, is regularly bringing in around 126 million active players. To put this into perspective, World of Warcraft, at the peak of its popularity, had 12 million active players, and Pokémon Go, a game that’s free to play and has been downloaded more than any other mobile game ever, peaked at 147 million users in May 2018.

Minecraft originally launched in 2011 following a few years as a PC alpha, and its popularity skyrocketed very quickly, with Microsoft eventually buying the franchise and developer Mojang in 2014. This led to the game being converted from its original Java form into the more video game-friendly C++, which allowed for further releases on other platforms to be made much more accessible, while cross-platform play was added in later.

The Minecraft franchise continues to blossom with these sales and active player numbers, and with Minecraft Dungeons due for release later this month along with improvements in the next generation of consoles, such as ray tracing, the only way is up for Mojang’s baby. 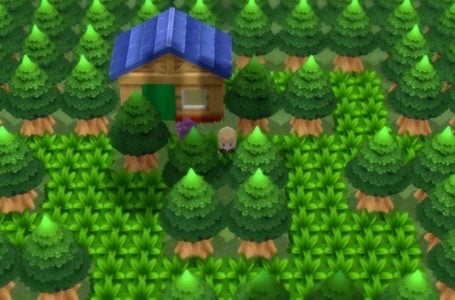 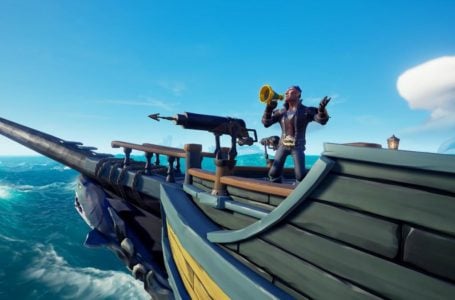