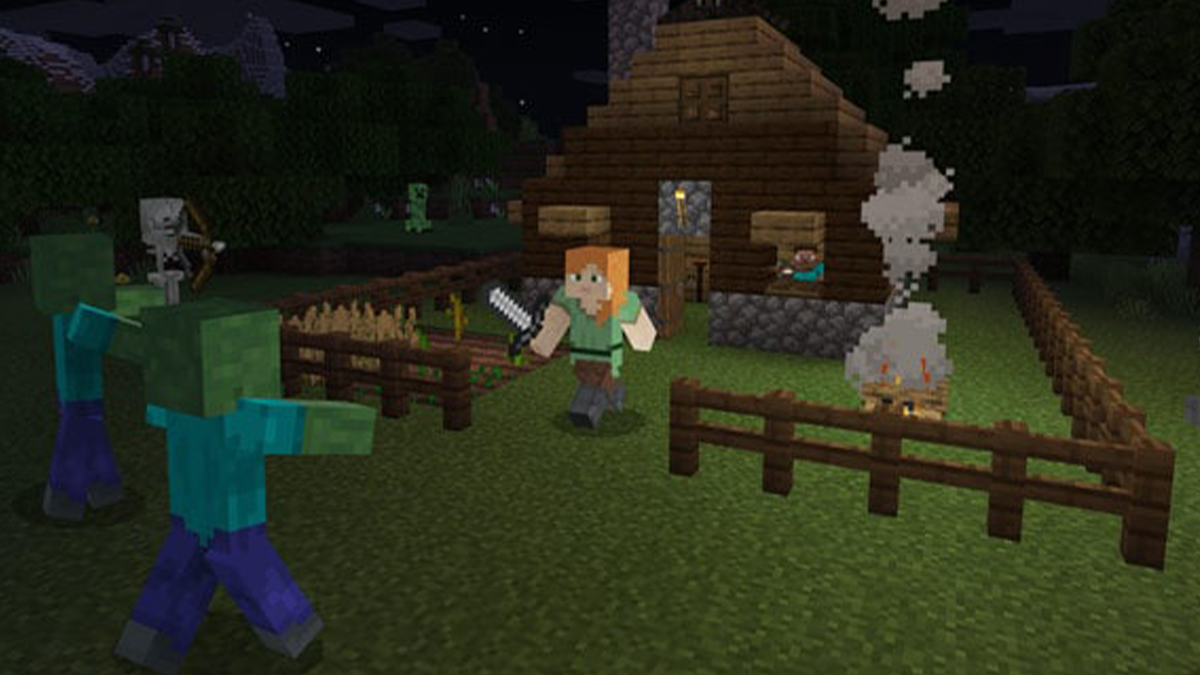 Saying that Minecraft is a huge game is like saying the sky is blue — it’s a given. But the number of Minecraft players continues to grow, and it’s getting staggeringly high.

Mojang revealed some impressive stats during the Minecraft Live 2021 livestream, including that it had more than 141 million monthly active users as of August 2021. That’s a full million-person increase since April of this year (as reported by Windows Central). Furthermore, over 67% of those players use the Minecraft Marketplace, leading to more than $350 million in revenue from that storefront. Minecraft continues to be an incredible money-maker for Microsoft.

That said, Game Pass PC players can jump into both the Bedrock and Java editions of the game for free, starting November 2, via Minecraft: PC Bundle. Part two of the Caves and Cliffs update will have seed parity between the Bedrock and Java editions as well, although there’s currently no release date for that beyond “holiday 2021.” For reference, the first part was released in June.

Coming after Caves and Cliffs is The Wild update, which will arrive sometime in 2022. Minecraft’s next big update is bringing new mobs and biomes, including the Deep Dark and a swamp. The swamp will be the home to a new type of tree with exposed roots, which might be a good spot to encounter the new frog and firefly mobs.