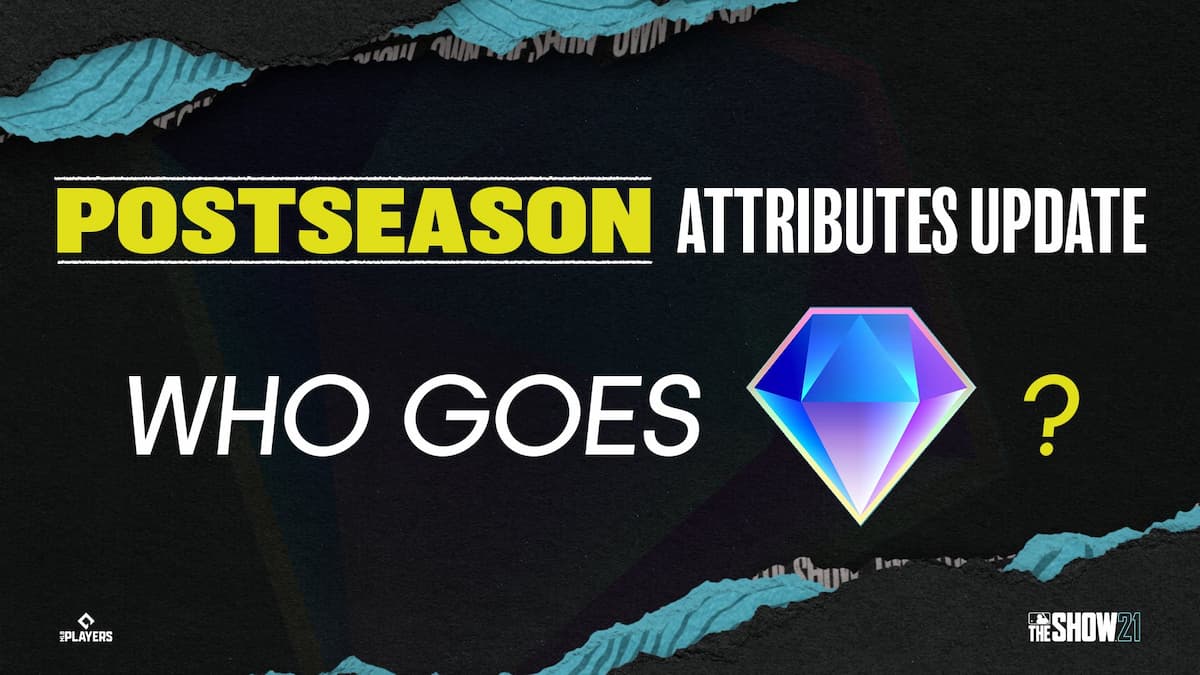 The MLB season came to an end this past week, as the Atlanta Braves took home the World Series crown. The Braves won its second World Series title since moving to the Peach State. With the season officially concluding, San Diego Studios has put a wrap on the year with several new content updates. In addition to a new World Series program, SDS also implemented the final roster update for 2021 in Diamond Dynasty. Among this update, several players went Diamond, including some faces you would expect.

Seven new players went Diamond in MLB The Show 21, including two players who entered the 2021 Postseason as Silver cards: Enrique Hernandez and Eddie Rosario. Hernandez dominated in three playoffs series, and in return, the Red Sox infielder/outfielder received a +8 OVR upgrade from the 78 OVR he sported entering the playoffs. And as for postseason star Eddie Rosario, the Braves outfielder jumped up to 85 OVR. This was a +7 increase from the last roster update in October.

The seven players who went Diamond are:

As mentioned earlier, this will be the final roster update in Diamond Dynasty for MLB The Show 21.