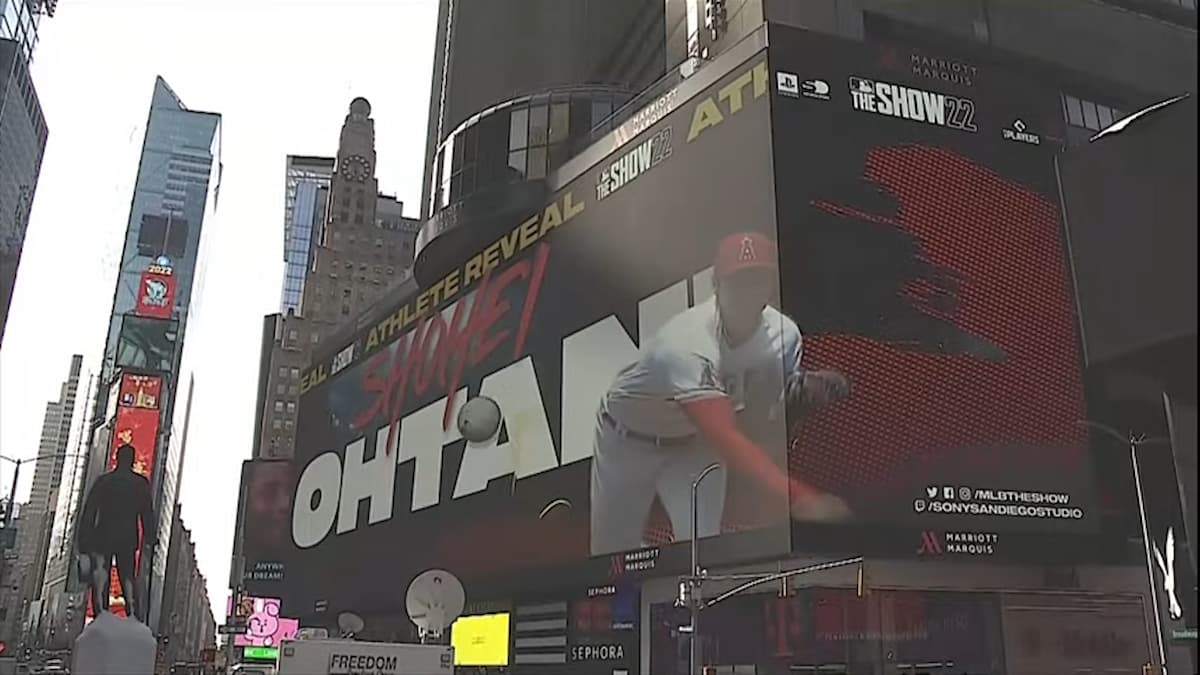 Now that January is coming to a close, and the winter draws closer and closer to an end in North America, spring is just around the corner. And with spring comes baseball, including San Diego Studios’ hit franchise MLB The Show. MLB The Show 22 will be around the corner in just a few weeks, as Sony announced today that the title will be launching this April. The new game will also feature a new cover athlete, and for The Show 22, it will be none other than Shohei Ohtani.

The two-way start had a season to remember for the Angels, winning nine games as a pitcher and racking up 156 strikeouts in 130.1 IP. But what might have been even more impressive was his presence at the plate, as the Japanese sensation smashed 46 home runs in 2021, en route to winning the 2021 AL MVP.

MLB The Show 22 will also be available for the Xbox One, Xbox Series X, PlayStation 4, and PlayStation 5.

MLB The Show 22 will be released on April 5.