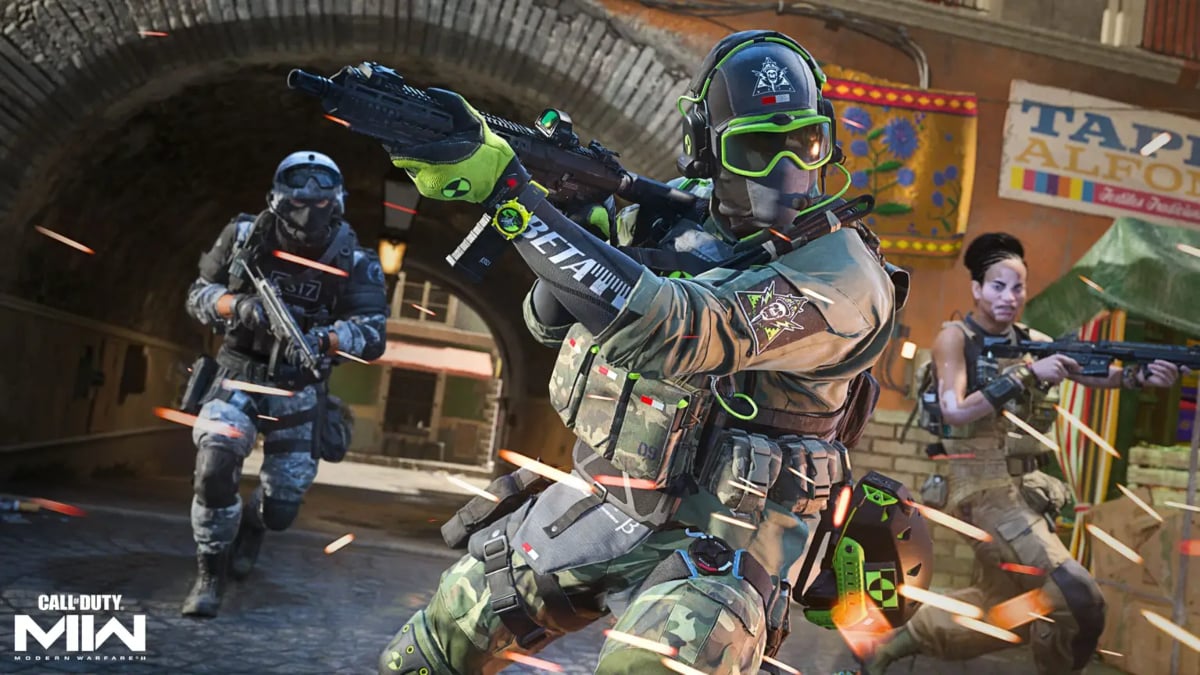 The recently-concluded Call of Duty: Modern Warfare 2 beta may have had some issues that needed ironing out but nevertheless proved an immensely fruitful period for Activision. In fact, the company is claiming that the turnout for the open beta has been the highest of any Call of Duty beta in the game’s history, which is sure to bode well for the game’s release date in a month’s time.

According to a blog post on the official Call of Duty site, September’s open beta broke series records for number of players, total hours played, and number of matches played. With data harvested across all available platforms, including PlayStation 4, PlayStation 5, Xbox One, Xbox Series X/S, and PC, that makes it, according to Activision, “the biggest Beta in Call of Duty history.”

In traditional Activision manner, the company is keeping its cards close to its chest with regards to actual specific figures, but some digging reveals a few interesting tidbits. SteamDB shows that the highest concurrent player count for Modern Warfare 2’s open beta hit 168,330 players, while PlayTracker estimates the number of active players at around 860,000, with the total number of logged hours exceeding 2 million. These are only unofficial metrics, but until Activision decides to stage a grand reveal of its own numbers it’s likely the best that statistically-minded fans can hope for.

If Activision’s claims of this beta being the biggest in the series’ history hold water, it could pave the way for a resurgence for Call of Duty following Vanguard’s less-than-stellar reception last year. Despite some critics feeling Vanguard played better than its predecessor, Black Ops Cold War, the game’s sales proved less than expected, even though it still ended up as one of the best-selling games of the year. If Modern Warfare 2 can bring this back round, it could mean good things for the bottom line at Activision, which continues to wrestle its acquisition deal with Microsoft through various obstacles.