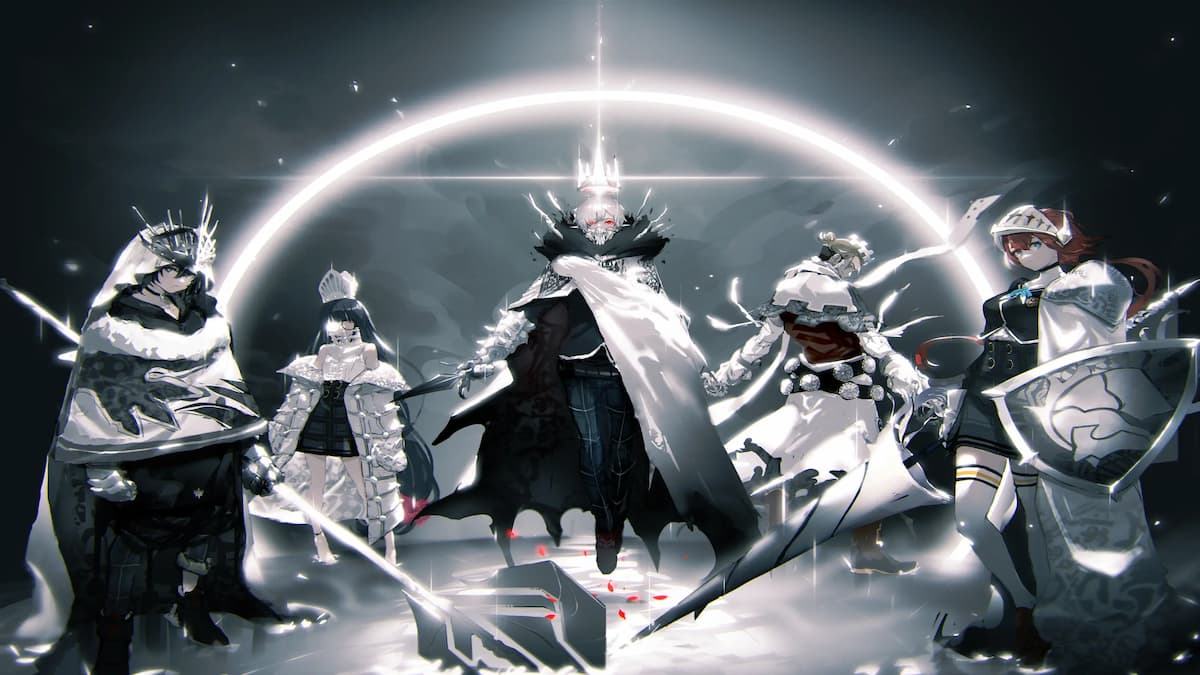 Monark, the Japanese role-playing title from former Shin Megami Tensei developers, finally has a Western release date. Announced via the game’s “Adversaries” trailer, NIS America revealed it will be coming stateside on February 22, 2022. It will launch on PlayStation 4, PlayStation 5, Nintendo Switch, and PC.

The trailer also unveils an English dub, which is typical for games published by NIS. As the trailer’s namesake suggests, it introduces multiple characters from the game’s story, any of which could wind up being allies or enemies to the protagonist.

Monark’s story takes place in Shin Mikado Academy, a school acting as a barrier between the real world and the otherworld. The game utilizes a turn-based combat system, in which characters align their egos to one of the seven deadly sins. Each student aligned to a sin is entitled as a pactbearer, having some sort of daemonic authority. The protagonist aligns themselves with the sin of vanity. For more info on Monark’s setting and gameplay mechanics, click here.

The development team, Lancarse, is comprised of former Atlus staff with Shin Megami Tensei experience. The studio has previously worked on titles such as Shin Megami Tensei: Strange Journey and Persona Q2. They also held co-development duties with Atlus on the first two Etrian Odyssey titles.