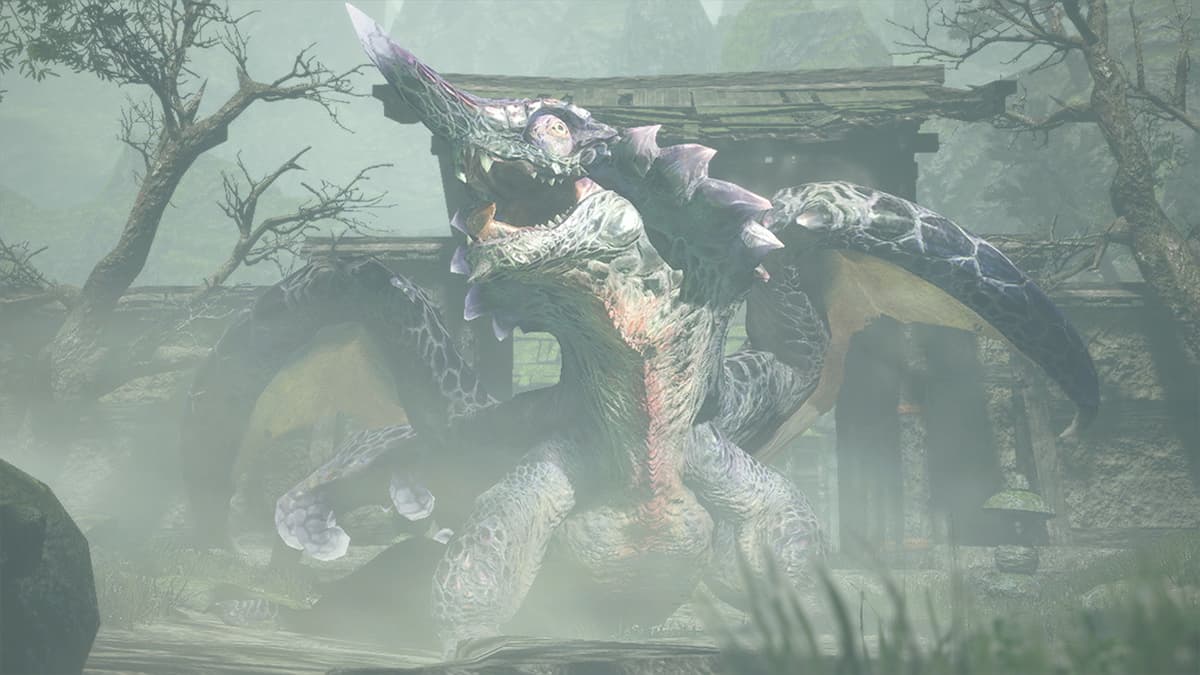 Before Monster Hunter Rise has even hit the shelves, Capcom is already preparing fans for the lengthy amount of post-release support by announcing three title updates during the Monster Hunter Digital Event stream. These title updates will be free, and available to all players. The first of these updates is set to release in late April, featuring Chameleos, an elder dragon that initially appeared in Monster Hunter 2.

Like a new monster coming to Monster Hunter: World, the addition of Chameleos comes with weapons, armor, and missions for players to embark on with others. Chameleos can camouflage themselves, making it more difficult for players to locate them during a hunt. However, if someone were to break its horn off, the creature cannot use its cloaking ability.

These updates will feature unlocked hunter rank caps, which means after players complete a certain quest, they can level up their favored hunter to as many levels as they want.

The Digital Event also showcased a detailed breakdown of the Rampage mode coming to Monster Hunter Rise. Players will need to work together to defend the village from an oncoming monster assault by preparing defenses and traps. It’ll be Monster Hunter’s take on horde mode that will have plenty of depth as players work to defend a location from multiple monsters rather than chasing after a single one.

Monster Hunter Rise is releasing to the Nintendo Switch on March 26.