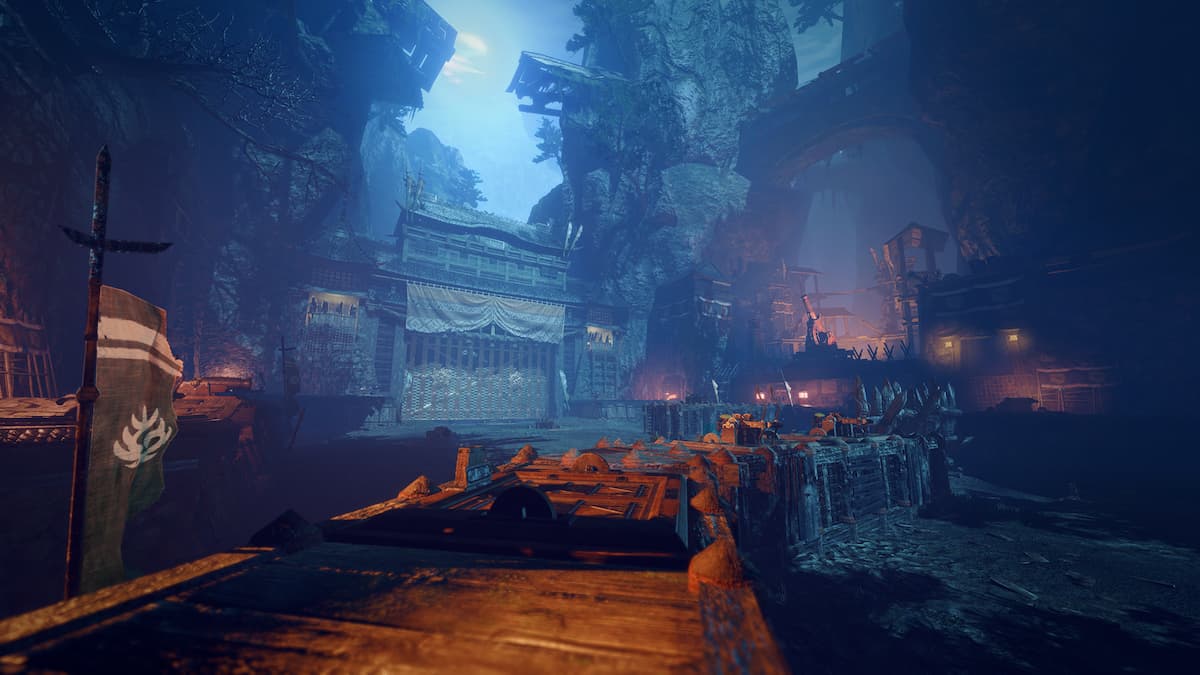 In Monster Hunter games players often, well, hunt the monsters. However, one game mode in Monster Hunter Rise, the upcoming title that’s set to be console exclusive to the Nintendo Switch, will change that dynamic. Titled The Rampage, this game mode will turn the tables and force players to defend Kamura Village, the player’s base of operations, from hordes of monsters.

The game mode, revealed during today’s Monster Hunter digital event, will incorporate some tower-defense mechanics for players to use to fend off Monsters. Of course, players can still bash a giant dinosaur or dragon with an equally massive club if they want.

However, the hunter’s main tools of defense will be Hunting Installations. These stationary weapons are integral and come in three varieties. Two of these types are fairly straightforward: mountable installations will let players actually take control of the weapon and auto installations will let loose on monsters all by themselves. It’s not entirely clear just yet what limited installations are capable of.

Players will also have a number of other tools to assist them during monster attacks. For instance, Counter Signals can be activated, greatly enhancing the damage hunters can dish out. Powerful NPCs will also join the battle randomly.

A Rampage is over when players defeat the horde’s leader, a “Major Threat” or “Apex” monster. These are extremely powerful creatures that can easily destroy anything in their path. Once this final threat is dealt with, the Rampage is over.