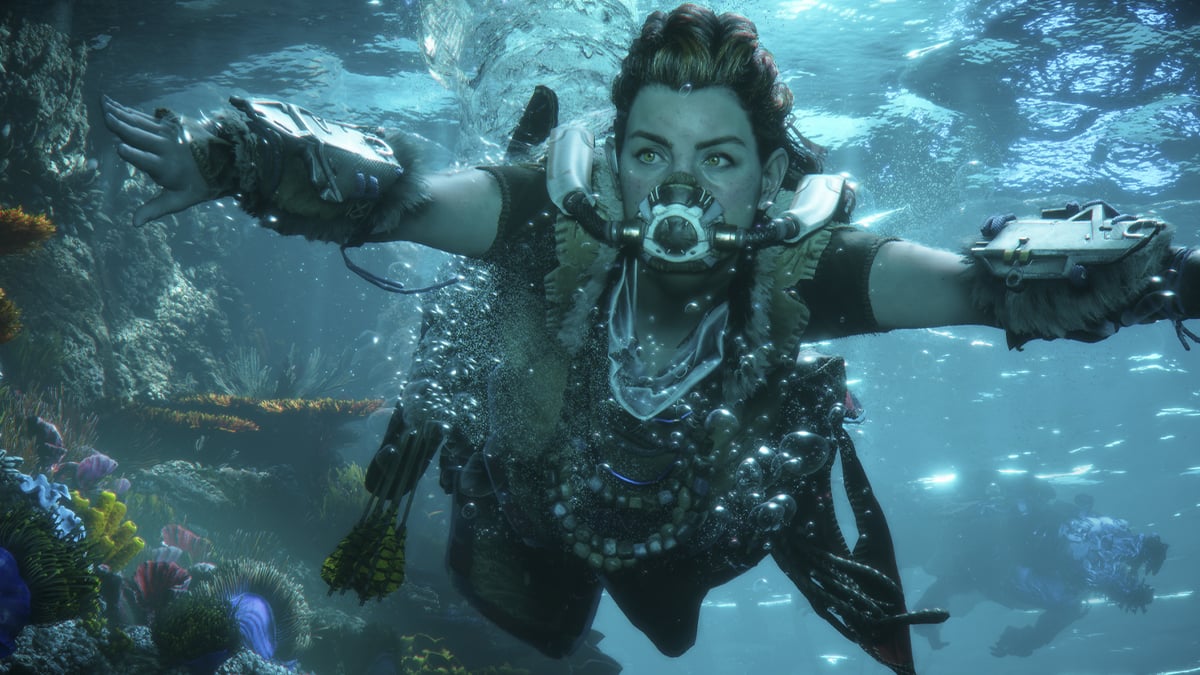 Horizon Forbidden West is the sequel to 2017’s Zero Dawn, but it might not be the only upcoming game in the series’ future. A new job listing gives us an idea of developer Guerrilla Games’ plans.

The listing is for a co-dev producer, a position that will “help [Guerrilla] expand the Horizon universe in new and exciting directions.” That certainly indicates more projects in the franchise, but the proceeding sentence in the description is also noteworthy: “In this role, you will be part of a specialized group overseeing externally produced game projects.” These two ideas together pretty clearly state an intention for additional Horizon games from developers outside of Guerrilla. Keep in mind that no such projects have been announced at this time, so it may be quite a while before we hear about any of these other games. That said, a virtual reality Horizon title has been rumored in the past.

We just heard more about Forbidden West itself quite recently. Aloy’s new Resonator Blast power was revealed — one of many tools she’ll use to take down robots and tribal warriors alike. Along with a new skill tree and workbenches, the sequel is providing plenty of ways to approach the game with different play styles.

As for the release date, Horizon Forbidden West arrives on February 18, 2022. It will be playable on both PS4 and PS5.