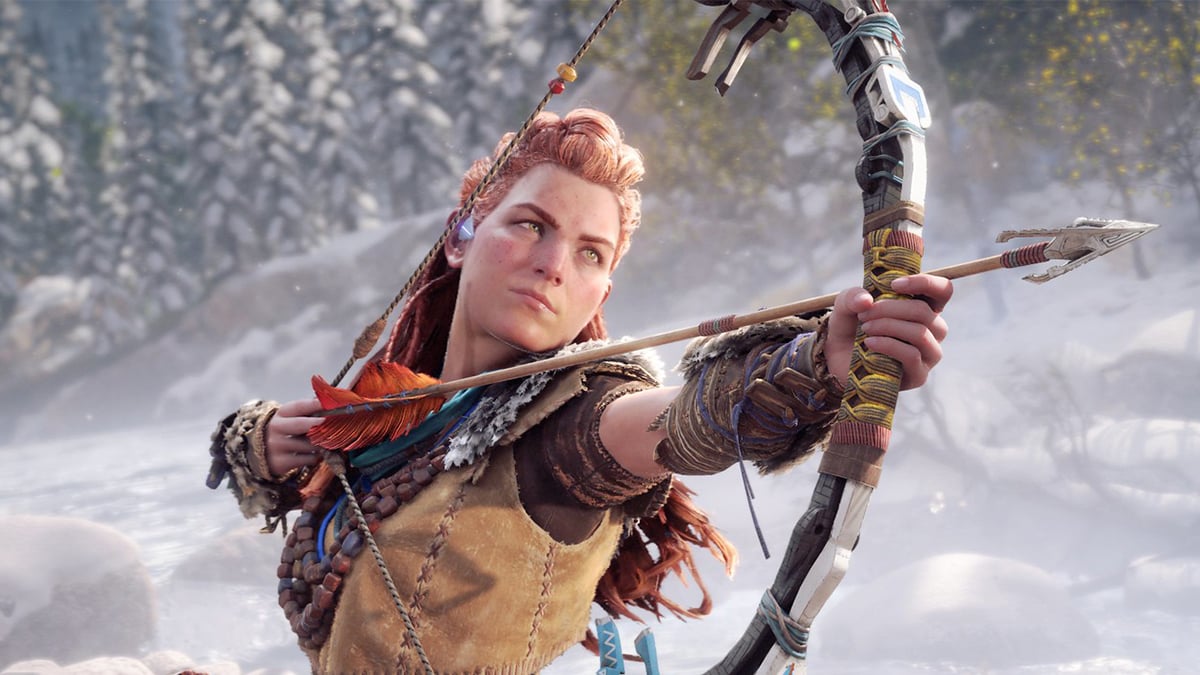 There are a few months to go before Horizon Forbidden West arrives on PlayStation consoles, but we’ll be seeing an evolved Aloy when we finally get our hands on the game. Our heroine is getting new skills and some fresh outfits for the sequel.

As mentioned on the PlayStation Blog, Aloy will have new tricks and tools for taking down the many robot dinosaurs across the world. According to narrative director Ben McCaw, “[Aloy is] still the same nimble and accurate machine hunter, but we’ve added tons of depth to the combat system.” These include the Telecaster and Shieldwing we saw in the State of Play gameplay video. They also include a new skill tree, although there’s very little information on that for now. The blog post describes it as “new and improved” and promises more details in the future.

Coupled with this improved skill tree is a range of new outfits for Aloy. Like the first game, these outfits have perks such as various damage resistances, and each is styled after one of the game’s tribes. Forbidden West will have new tribes and new looks, but its outfits also have skills attached to them now. By purchasing them from merchants and boosting your other abilities through the skill tree, you’ll be able to maximize Aloy’s best traits.

So when can you experience all this new stuff for yourself? Horizon Forbidden West is headed to PS5 and PS4 early next year, on February 18, 2022. Pre-orders for the standard and various special editions are available now.