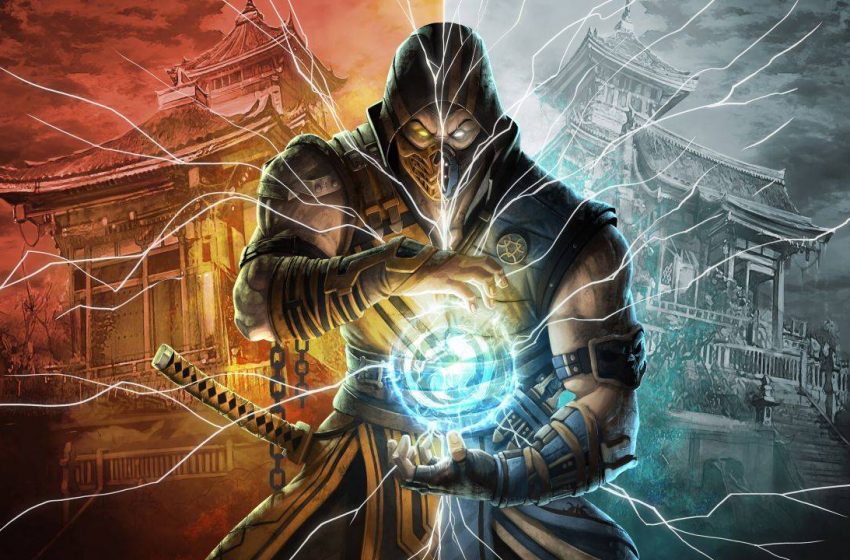 Warner Bros. announced Mortal Kombat 11 last month as part of The Game Awards and fans have been eagerly awaiting more news about the title since then.

Well, the wait is finally over. The Mortal Kombat 11 community reveal event just took place in the U.S. and U.K., and we now know a lot about the game heading into the official release this April.

After the pre-show interviews were conducted, cosplay was shown off, and the timer hit zero, fans eagerly flooded the auditorium to see what Warner Bros. had to offer.

Those fans were greeted by a small compilation video of FGC community figures reacting to the original trailer before the first gameplay reveal was shown off with a host of in-game characters fighting. And the verdict was that the game looks more gruesome than ever.

But it didn’t end there. Warner Bros. had more to show off throughout the show before eager fans got their chance to be the first people to test the game before launch.

Only seven characters were shown off for the game, with some fighters making comebacks from previous games, such as Skarlet. More characters will be revealed at a later date.

In the retail version of the game, fans will be able to customize each character similar to Injustice 2, with new costume variations, intros, and more. No character will be the same and you’ll be able to tell a veteran player from a noob.

Mortal Kombat 11 is expected to come out on April 23 on PC, Xbox One, PS4, and Nintendo Switch.