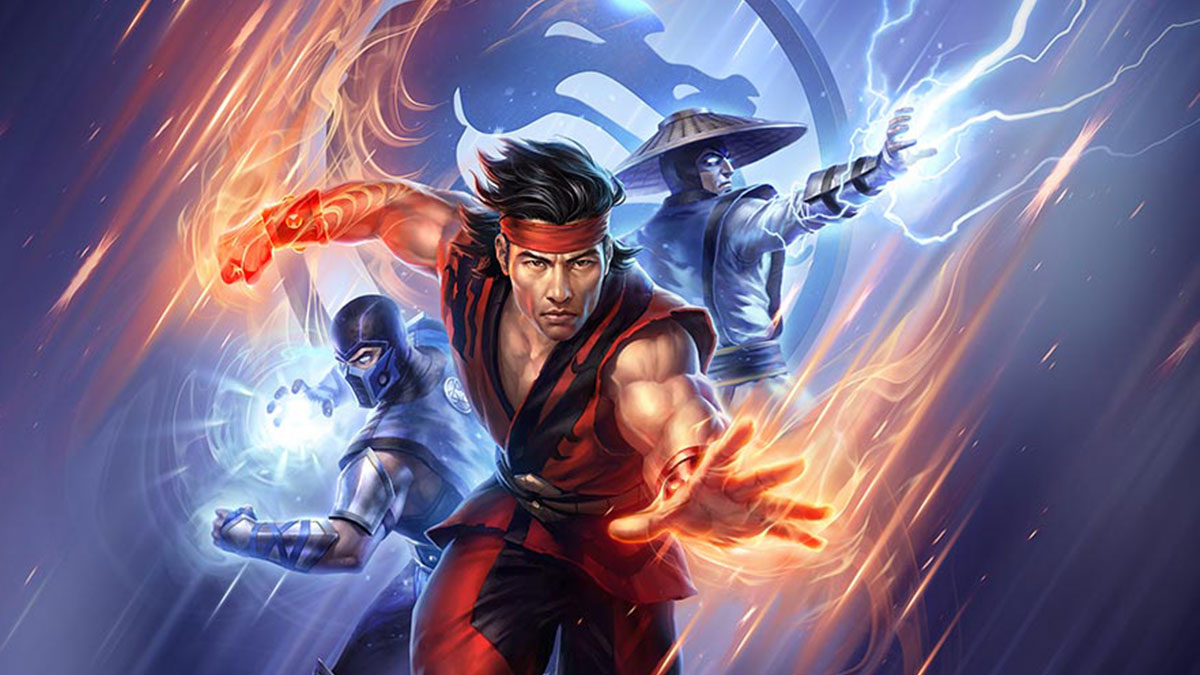 Mortal Kombat 11 has been with us for a while, with three expansion releases that grew the roster and many tournaments fought around the world. The game has grown to encompass 37 playable characters, three of which are new to the franchise, and five that are guest appearances from other properties. All in all, that means a meta has slowly developed around the scene and that some characters are generally thought to be stronger than others. That is precisely why a tier list is in order, aiming to help you make sense of the vast roster and each character’s position in the distribution of power, ranked in tiers from best to worst.

Related: All the Mortal Kombat ninjas, ranked from worst to best

These three fighters are head and shoulders above the rest. They have the most favorable matchups, and especially in the case of Liu Kang and Centrion, they have the best odds of winning against any other fighter in the game. Their move sets are also some of the most forgiving, but they truly shine in the hands of an expert.

These fighters are not only competitive but are extremely viable for anyone just hopping in. There is a good spread of different play styles between them, but in one way or another, each of them is a supremely strong choice, outclassed only by the best of the best.

This group of fighters is strong but will take some mastery and knowledge of the game to be favorable against most of the stronger opposition. For example, characters like the Joker and Johny Cage could be a tier above, if not for their strengths laying in more niche approaches. Similarly, characters like Sheeva and Fujin could be a tier below, but their move sets offset the difference. All in all, this is the true mid-tier of Mortal Kombat 11.

Coincidentally, the lower-mid tier of Mortal Kombat 11 is where most of the ‘guest’ characters are situated. All of these characters are decent but have to rely on some ‘gimmick’ move or combo to win their matches. Yet even then it’s an uphill battle for them to get those all-important Ws.

The problem with fighters in this tier is not their strength level per se, but the number of unfavorable matchups that they have to face on average. They can shine in the hands of an expert player, but even then it’s a fight of an underdog against the odds. They have their merits, but the meta is stacked against them.

Don’t pick these three fighters if you can help it. Jokes aside, these three suffer from similar issues that have rooted them in the bottom tier of the meta. The two Khans are too big and unwieldy to properly match up against the other more agile fighters, while D’Vorah is an interesting new character that is simply too underpowered to pose a threat in combat.