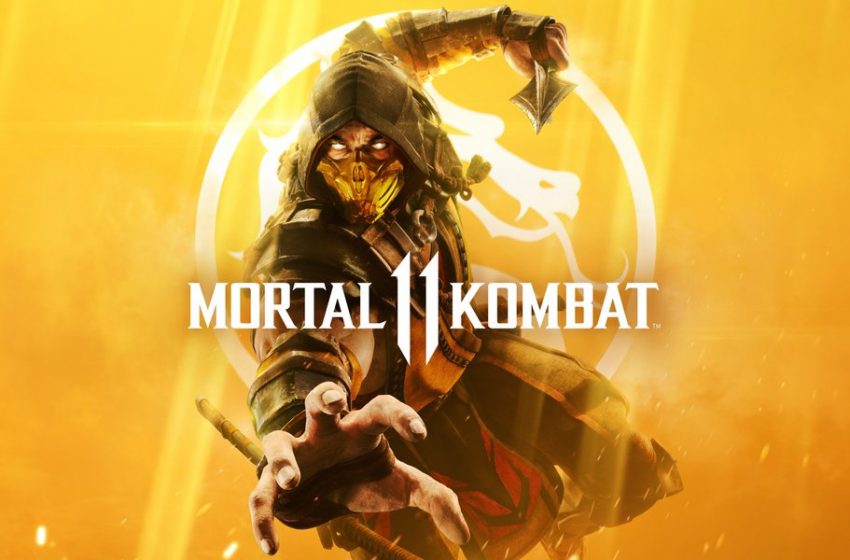 The characters that will be playable for Mortal Kombat 11’s upcoming closed Beta have been revealed in a new trailer.

NetherRealm Studios recently had an online stress test for the MK 11, handing out codes to a large selection of gamers. In the online stress test, only three characters were made available. They were the yellow ninja (and series mascot) Scorpion, blood mage Skarlet, and Baraka, the Tarkatan from Outworld with blades in his arms.

There will be a closed beta for Mortal Kombat 11 for those that have preordered the game. NetherRealm has released a trailer featuring the characters that will be made playable in the closed beta. The same three characters from the online stress test will be playable, along with two others. Kabal, the speedster with hook blades, and Jade, the emerald staff fighter, are the other two playable characters in the upcoming closed beta.

We at Gamepur enjoyed what we played in the online stress test. The three playable characters in the stress test were entertaining to play as, and online matches were pretty smooth.

Mortal Kombat 11’s closed beta will start on March 28, and end on the 31st. The full game is expected to launch on April 23.