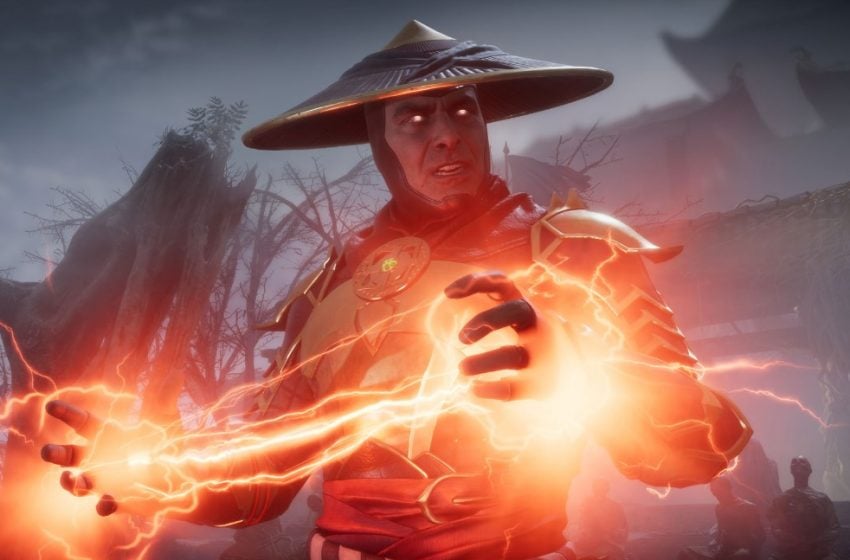 Mortal Kombat 11 has already revealed the first DLC character in their DLC pack.

Downloadable Content has become common practice within the video game industry, for better and for worse. DLC is now often planned way ahead of the official release of the base games. Most games even have DLC packs ready to be purchased for future content on release days.

NetherRealm studios had already unveiled a season 1 DLC pack for Mortal Kombat 11, months before the game’s official release day. They even have Shao Kahn be a pre-order bonus for players. So it isn’t too surprising that NetherRealm has revealed the first DLC character for the game.

However they did kick off the DLC pack with a bang; Shang Tsung is not only is the first DLC character, but he is also being voiced by the same actor who played him in the first live-action Mortal Kombat movie.

The great @CHTOfficial reprises his role as Shang Tsung in Mortal Kombat 11. Both as your guide in THE KRYPT and as the first DLC fighter! pic.twitter.com/eLZsslJ482

Shang Tsung was the main antagonist in the original Mortal Kombat game. He served that same role in the first movie in the franchise. In the film, he was played by Japanese-born actor Cary-Hiroyuki Tagawa, who is reprising his role for MK 11.

This is exciting news for fans of the franchise. Most video game fans can report that the first Mortal Kombat film is one of the few, if not only, a worthwhile movie based on a video game to watch. Fans often laud Tagawa’s performance as Shang Tsung, so having him play the character again is a nice surprise. It is a great incentive for fans to get the DLC pack.

Shang Tsung will still be in the base game. He is the character that will be in charge of the Krypt. The Krypt is the mode in the game where players can unlock extra features for the Mortal Kombat games, like new costumes and behind the scenes bonuses.

Mortal Kombat 11 is expected to come out on April 23.