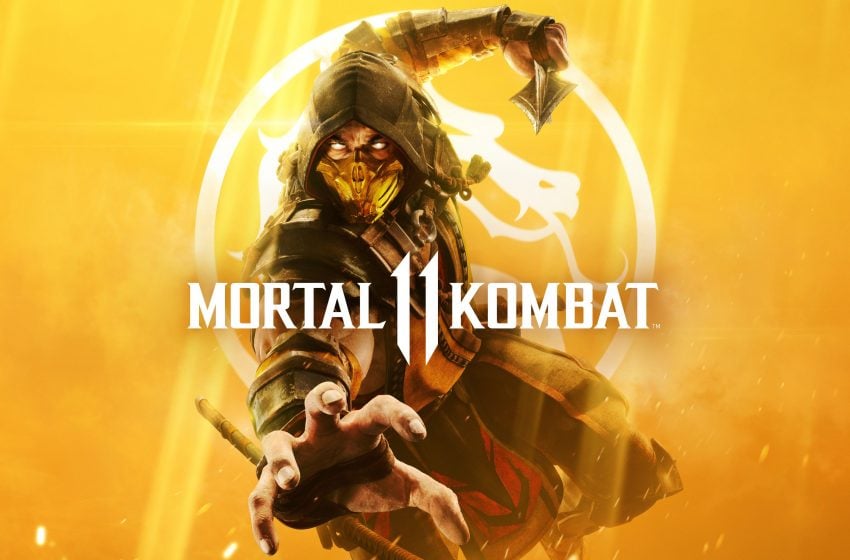 American video game developer NetherRealm Studios and Warner Bros. Interactive Entertainment have announced an in-game event in Mortal Kombat 11 to celebrate the holidays. The seasonal update will be split into two parts, with one for Christmas and the second for the New Year.

Both events are in the Towers of Time game mode. Players can participate for free in the two, which consists of challenging towers for experience, character skins, player module pieces, consumables, and more – with holiday-themed modifiers.

The Mortal Kombat 11 Kombat Pack DLC has also been released, which consists of a variety of skins, gear sets, and one week of early access for new content. It also includes characters like The Joker, Spawn, Terminator T-800, Sindel, Nightwolf, and Shang Tsung.