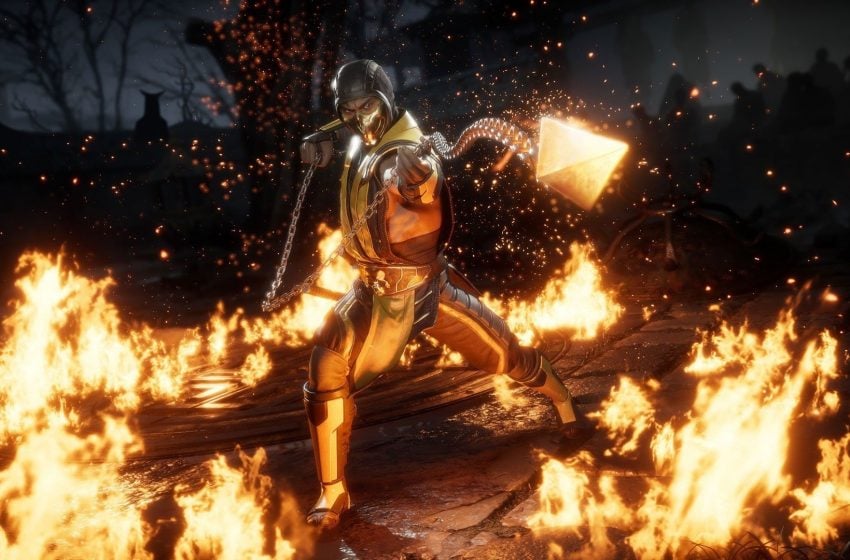 The Terminator isn’t the only big thing that’s coming to Mortal Kombat 11 over the next few weeks.

During a livestream today, NetherRealm Studios provided details on a new update that will bring several features to the game, including a new game mode for fans to try out.

First off, the Towers of Time will see some changes, with some shifting in order. Special event Towers will be available first, under the new label “Premiere Towers.” Other Towers are expected to be re-labeled as well, giving players a better idea of the challenge that lies ahead with each one.

But there’s also a new mode coming to the Towers of Time, under the name Team Raids. Up to three players will be able to team up to take on a boss character on separate fight lines. Players are recommended to set up voice chat for this mode, as certain conditions have to be met to receive a boost against the opponent. The difficulty will be on very hard for this mode, so players will need all the help they can get, with only five shared lives in all. Winners will walk away with a boost for their troubles.

There’s also going to be the third variation for each character, providing additional abilities to mix things up with combat. This includes giving Shang Tsung three slots to enhance his move set, as well as giving Frost a Dive Bomb and projectiles. These will be different for each character.

The video below provides more detail on what players should expect. A release date for the patch wasn’t given yet, but it’s expected soon.

Mortal Kombat 11 is available now on Xbox One, PlayStation 4 and Nintendo Switch.