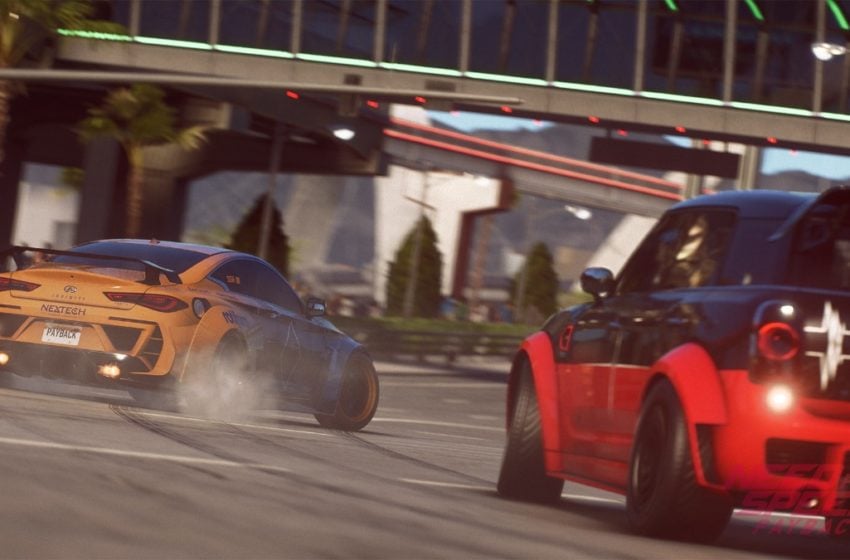 An ultrasound is to a baby as new footage is to the next Need for Speed game. In other words, apparent build gameplay of Need for Speed 2021 doesn’t give fans too much to revel in, but it’s something to hold close until release. By its visuals, viewers will get a good sense that it’s for next-generation consoles, and may have a different theme than its eventual predecessor, Need for Speed: Heat.

The eye-popping video comes from YouTuber BlackPanthaa, who wouldn’t share who sent them the footage. It’s not 100% confirmed to be what is believed, but even its HUD and art style look strikingly similar to former games in the series. With Criterion Games slated to release the next installment at some point next year, this build leak comes at a timely point.

More surprisingly, compared to NFS: Heat, the lighting of the vehicle is a step up, and the setting looks to be taking place in a rural, open area. As a build, all of these elements could be specific to testing and could completely change before its official reveal. Furthermore, its been reported via PureXbox that a next-generation remaster of Hot Pursuit could be Need for Speed’s 2021 installment.