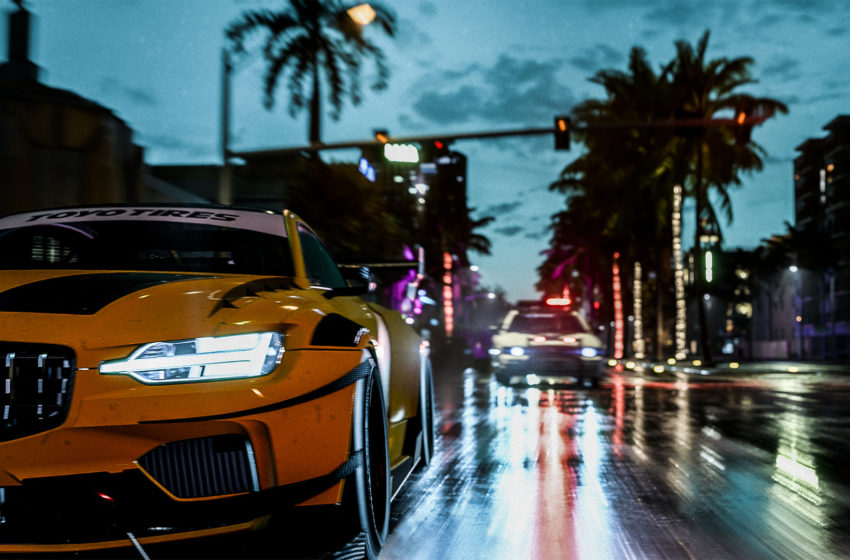 Need for Speed Heat once again pits street racers against the cop. You will be whipping around town, trying to dodge the shades in your tuned-up car. Because the game is available across so many platforms, from PS4, Xbox One, and PC, you may be wondering if the game is cross-platform.

Need for Speed Heat didn’t launch with cross-play, but as of June 9, an update will add the feature to the game, and players will be able to play together across PS4, Xbox One, and PC. All you will need to do is opt into the cross-play option via the game’s menus, and you will be good to go.

Once you’ve installed the June update, you will be prompted with the option to activate cross-play, which you can later change in the privacy settings in the game menu. You can search for friends in the Find Players menu. Head over to the Party Menu and check the new EA Friends tab to see who’s online across all platforms. In order to create a party and invite them to your game, they naturally need to opt-in for cross-play as well.

In the game, you will see icons next to players’ names, indicating which platform they’re playing on, and you can use the proximity voice chat to talk to them.

This is the final update for Need for Speed Heat, and Criterion has just announced that they are already working on the next game in the series, and are doing everything they can to make it the best installment yet. He is hoping for some strong Underground 2 vibes.

The update will release at the following times on June 9: