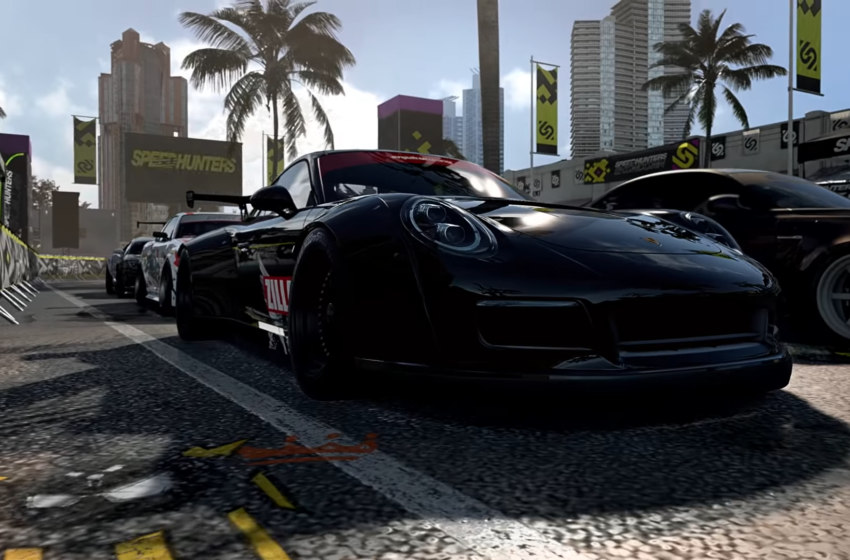 Need for Speed: Hot Pursuit Remastered has been rated for PS4 today in Korea, hinting at an announcement for the racing game happening soon. The remaster was first discovered in an Amazon UK listing in August when the game was listed for Xbox One and Nintendo Switch.

This rating confirms that it wasn’t a listing error and that an announcement should be coming shortly. The original Need for Speed Hot Pursuit was originally released in 2010 for PC, PS3, Xbox 360, and Nintendo Wii.

Need for Speed: Hot Pursuit was developed by Criterion Games, the studio that took development duties on the series back from Swedish team Ghost Games.

This could be an appetizer before the next core game in the franchise, confirmed to be in the works, and some gameplay even leaked early.

While the next Need for Speed is expected to drop on PC, PS5, and Xbox Series X|S, this remaster should release exclusively for current-gen platforms.

This wouldn’t reportedly the sole remaster currently in the making at Electronic Arts studios to take advantage of PS4 and Xbox One’s userbase before taking the leap to the next-gen.

Rumors point at an incoming reveal for a Mass Effect Trilogy Remastered, which should launch by the end of the year.