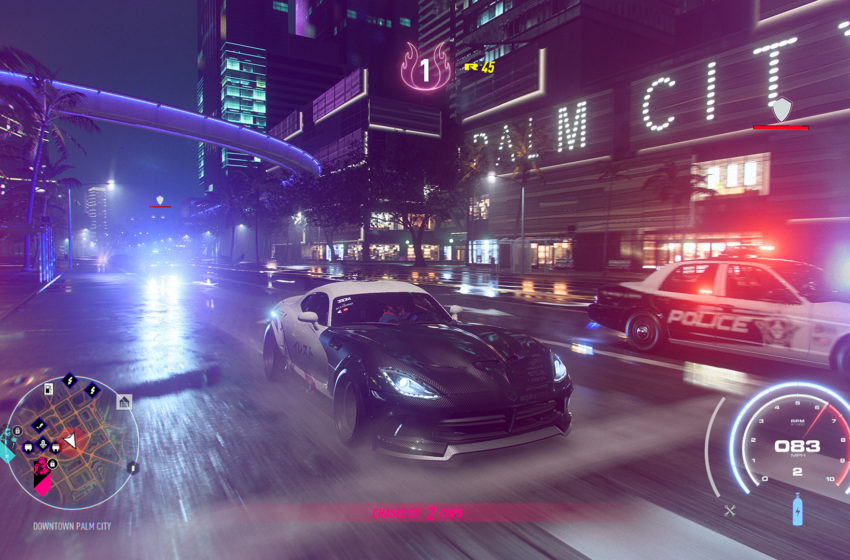 The final update for Need for Speed Heat arrives tomorrow, as Criterion turn their attention to developing the next game in the series. As a last hurray, they are adding cross-play to the game, a much-requested feature for fans. There will also be a host of bug fixes, some visual changes and fixes, and various other under the hood tweaks.

Added Cross-play functionality across all platforms.

Once you’ve installed the June update, you will be prompted with the option to activate cross-play, which you can later find in the privacy settings in the game menu. Opting in will allow you to race players across PC, Xbox One and PlayStation 4 on the same server.

You can search for friends in the Find Players menu. Head over to the Party Menu and check the new EA Friends tab to see who’s online across all platforms. In order to create a party and invite them to your game, they naturally need to opt-in for cross-play as well.

In the game, you will see icons next to players’ names, indicating which platform they’re playing on, and you can use the proximity voice chat to talk to them.

We also improved overall stability and fixed rare instances where the game would crash or hang.