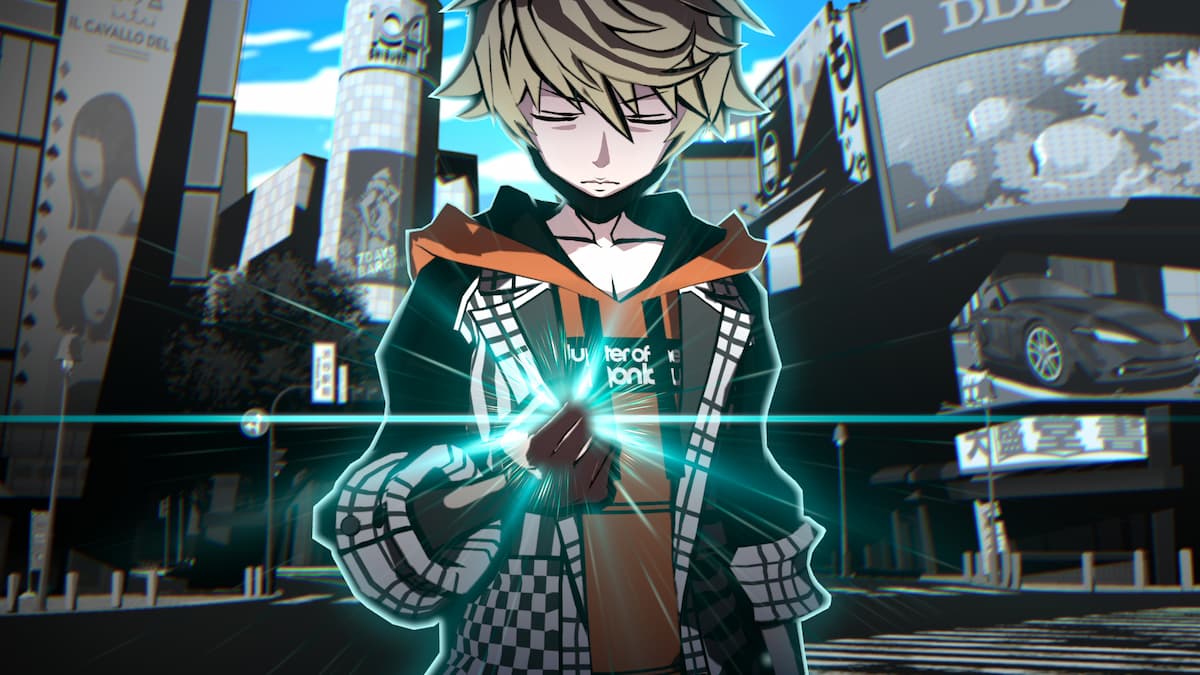 Recently, game director Tatsuya Kando spoke about Neo: The World Ends With You during a special program that aired before the premiere of an anime based on the original 2007 DS game. Kando stated that Neo will be set three years after the events of the anime.

Producer Tetsuya Nomura also stated on Twitter that more information concerning the game will be revealed on April 9, right before the first episode of the anime airs on the same day. This will be the first time Neo gets any new information since the anime was first revealed in November 2020.

An official announcement trailer premiered alongside the title’s reveal. The trailer showcased a brand new protagonist and cast of characters, as well as the far more expansive setting of Shibuya ripe for exploration. Neo: The World Ends With You is currently set to launch this summer 2021 for PlayStation 4 and Nintendo Switch.

Creative producer and main character designer for the original The World Ends With You Tetsuya Nomura had wanted to develop a sequel since at least 2018. Nomura stated at the time that the Final Remix remaster of the game, which came out for Nintendo Switch, was the “final chance for creating a path to the next step, which I’ve had ideas about since the first launch 11 years ago.”

How to catch Skrelp in Pokémon Go