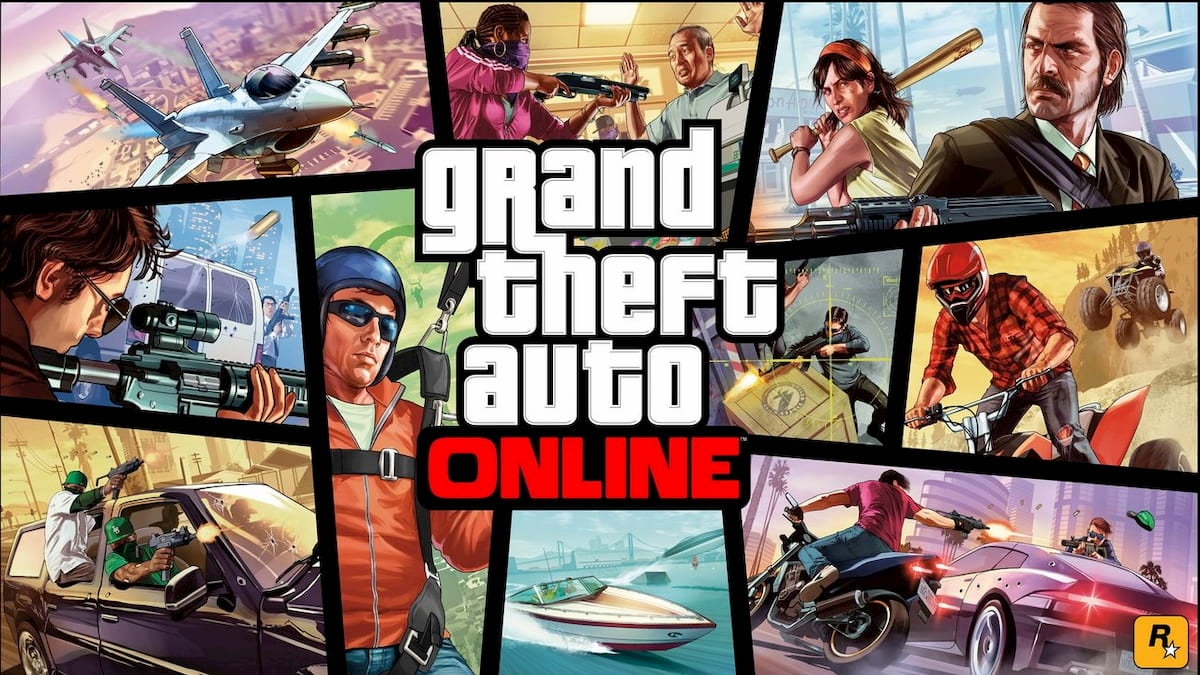 The Grand Theft Auto V train does not stop, with Rockstar continually placing among the best-selling games of each month over the past eight years. GTA Online has been a huge part of that longevity with its community-driven content and official support so many years later. Next week will see another major addition to GTA Online in the form of a story featuring a well-known rapper.

The Contract is a story-driven piece of content coming to GTA Online on December 15, starring Franklin Clinton from the main game. In The Contract, Franklin owns an agency that rich people go to whenever they have problems that need to be solved. In this case, the agency’s most recent client happens to be Dr. Dre. His phone, containing unreleased music, finds itself in the wrong hands. Franklin and his crew are then tasked with tracking down the phone in Los Santos and returning it to keep Dr. Dre’s music safe.

In addition to the aforementioned story, The Contract introduces new tracks from Dr. Dre himself as well as other artists. There will be what sounds like side-content in the form of additional hits that can be taken on for the agency. Players should also expect new vehicles and weapons along with “much more” according to the Rockstar Games news post.