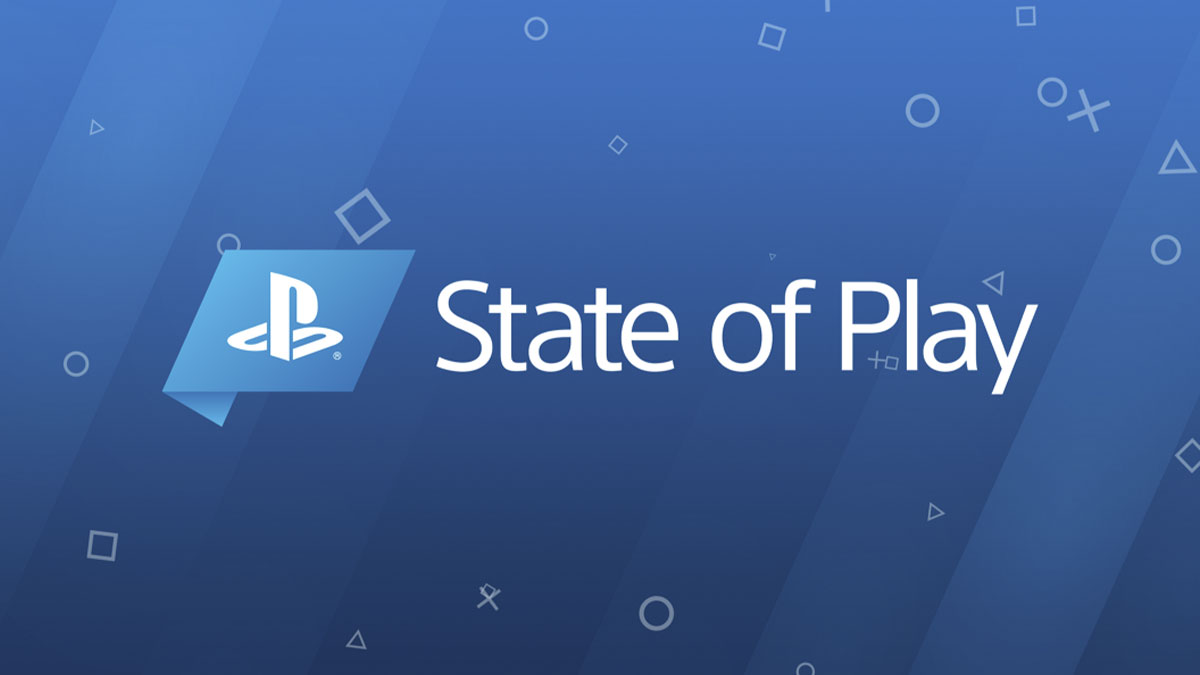 The last time we saw a big State of Play stream was a third-party game showcase last October. Since then, we’ve seen games like Gran Turismo 7 and Ghostwire: Tokyo get the spotlight, but we’re due for another multi-game presentation. Reportedly, we’ll get one this week.

The report comes from GameReactor, which claims that “four reliable sources at Sony and one outside of the company” confirmed a stream of some kind planned for this week. There are certainly plenty of upcoming PlayStation games to cover — single titles like God of War Ragnarok and services like Project Spartacus are at the forefront of many gamers’ minds. Ragnarok has no set release date; the same goes for A Plague Tale: Requiem, Gotham Knights, Stray, and more. Square Enix’s Forspoken is also ripe for more news, although it was just delayed to October.

The possibility of a State of Play stream is only one-half of the report — the showcase may also be delayed. Reportedly, some developers want to push it back to avoid taking the spotlight away from recent events in Ukraine. The Russian invasion has sparked several movements within the game industry, ranging from charitable donations to cutting off Russian sales of games and other content. The Pokemon Company donated $200,000 via GlobalGiving, and CD Projekt suspended GOG sales in the region.