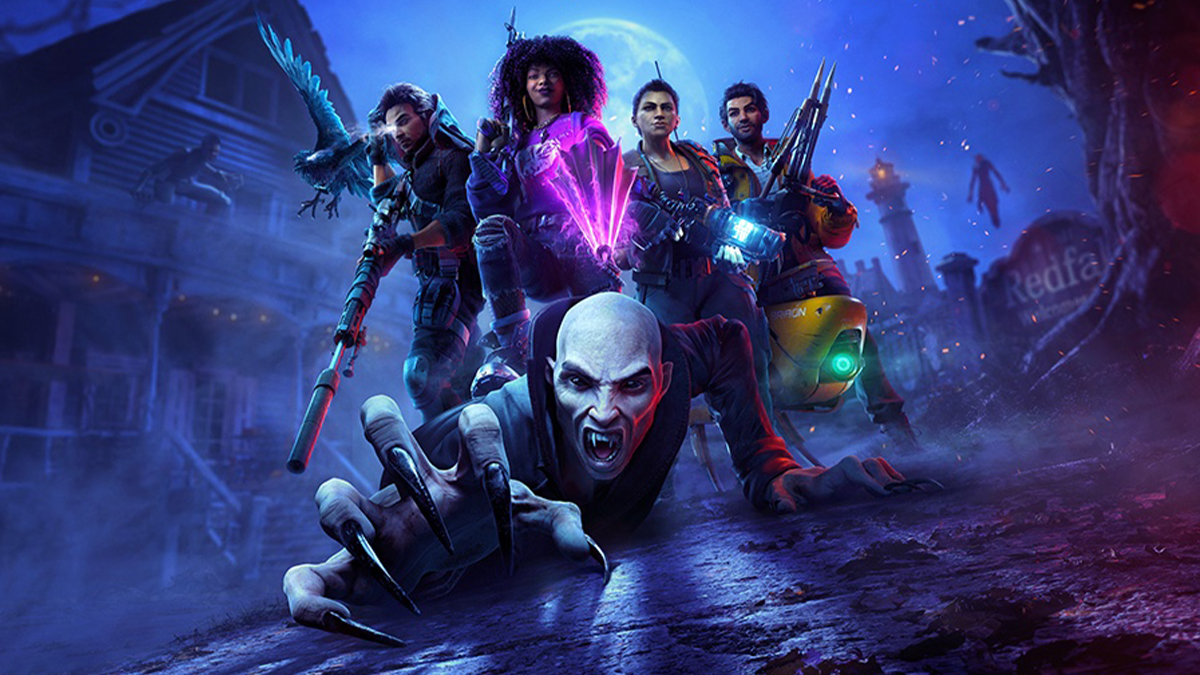 It’s only a few days before Halloween, which means it’s the perfect time for Arkane Studios to drop a new trailer for its co-op shooter. While it doesn’t have a release date for us, it does showcase some of the game’s vampiric enemies.

The Into the Night trailer, as it’s called, showcases “some of the game’s creepiest bloodsuckers,” according to its description. There’s the Angler, which can lash at players with its tentacle and drag them closer, as well as the Watcher, which sits vigilantly atop roofs and other structures, always watching the team’s movements. Other monster moments in the trailer include a vampire that quickly zips through the air and another variant that can slither out of the ground. Redfall will also see players tangling with human members of a vampire cult.

Fans of Left 4 Dead ought to feel at home as they explore the titular town of Redfall with friends, investigating houses, the woods, fair grounds, and more. The game features discrete chapters like previous Arkane game Dishonored, so you’ll visit those places one at a time rather than at your own pace in an open world.

You can play through each of those chapters as a single player, but that may get in the way of linking up with others in co-op. Redfall’s co-op campaign only progresses for the host player, meaning if you beat a later chapter in a friend’s game, you’ll still have to work your way back to that point on your own save file. That news was a disappointment to some, but Arkane’s reasoning is that each chapter tells a specific story in succession, so it doesn’t want that narrative getting chopped up.

As mentioned earlier, the new trailer doesn’t give us any specific release date for Redfall, but it does reaffirm the 2023 release window. Both Redfall and Starfield were delayed earlier this year, and both will be Xbox Series X/S and PC exclusives when their launches come.